Healthwashing is a dirty business and the weapon that food and soft-drink companies use to hide unpleasant, soiled facts about their products. It is a close cousin of whitewashing that is loosely defined as ‘a coordinated attempt to hide unpleasant facts, especially in a political context’.

In 2015,  New York Times writer Anahad O’Connor showed that Coke spent billions over decades funding scientists and front organisations to shift the blame from sugar to fat for the global obesity epidemic. In the US, two pastors have filed a lawsuit against Coca-Cola and the American Beverage Association. Coca-Cola vigorously disputes all claims. It has deep pockets to protect its profits.

Here, a professor of public health gives a guide to seven healthwashing tactics that companies use to market their products. – Marika Sboros

By Rob Moodie, University of Melbourne 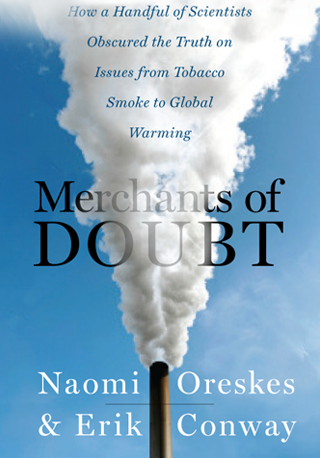 The Conversation – Across Africa, there are examples of governments trying to introduce policies that improve health and protect the environment only to find their efforts undermined by unhealthy corporations and their industry associations.

A case in point is South Africa’s efforts to introduce a tax on sugary drinks to reduce the growing burden of obesity. In the process, they are facing a barrage of resistance. This is one small example of unhealthy industries undermining the public’s health and the global environment.

If you are working to improve public health and the environment in Africa, you need to know what your opponents are up to.

Below is a quick guide to their tactics, which I have assembled as a summary from three sources: Naomi Oreskes and Eric M Conway, Merchants of Doubt, William Wiist’s The Corporate Playbook, Health, and Democracy: The Snack Food and Beverage Industry’s Tactics in Context, and Nicholas Freudenberg’s Lethal but Legal.