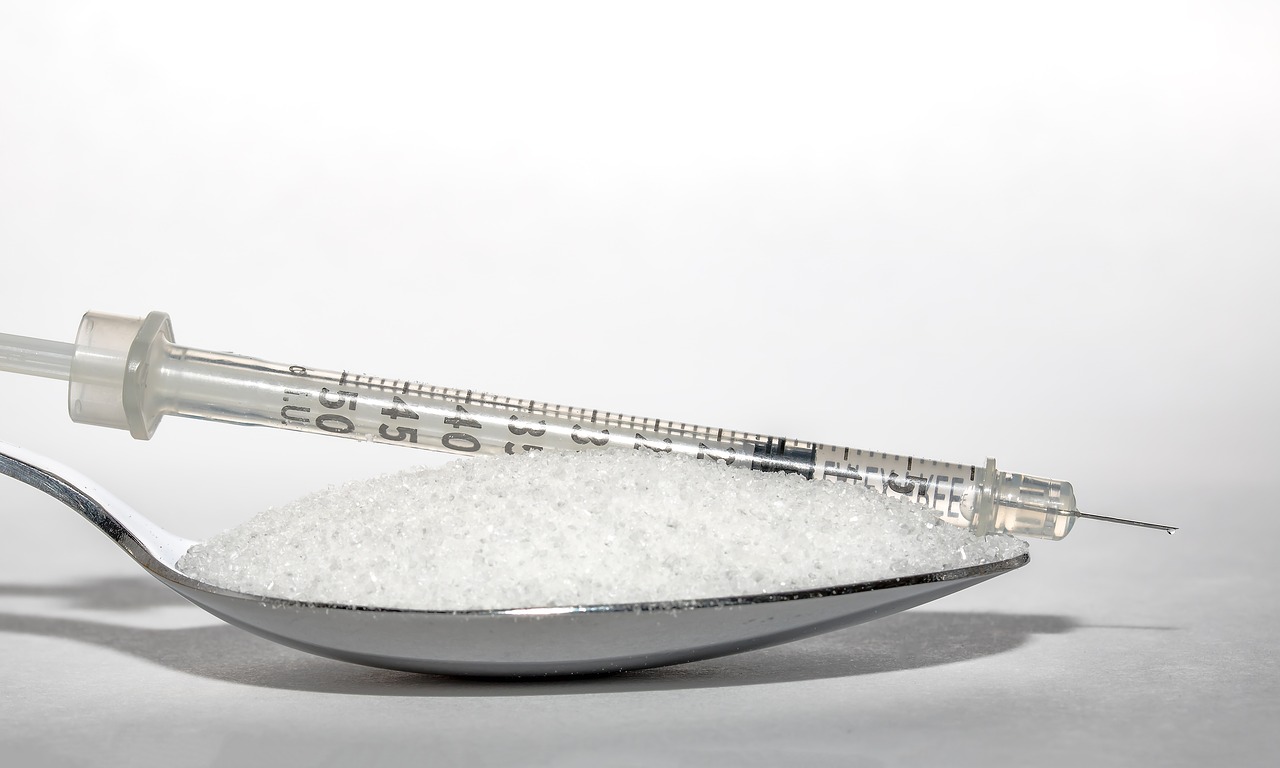 Here’s an intriguing new take on type 2 diabetes. A US bariatric surgeon says that only two groups of people develop it. They are drug addicts and performance athletes.

That’s fighting talk about a life-threatening, lifestyle disease that is sweeping the planet. After all, many type 2 diabetics don’t look like your average junkie or performance athlete.

Dr Robert Cywes is up for the avalanche of criticism that will surely descend on him. Still, his theory makes sense once you know what drug he means.  It’s the drug of choice for both addicts and athletes. It is sugar and other carbohydrate foods.

Cywes is an author of Diabetes Unpacked. It’s another gem from Columbus Publishing and the Noakes Foundation. It is a compelling collection of writings by some of the world’s finest minds in diabetes and diet research. The subtitle says it all: Just Science and Sense, No Sugar Coating.Therein lies the book’s strength and Cywes’s radical view of best treatment for type 2 diabetes. 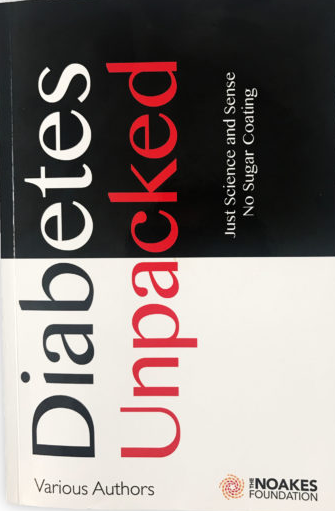 These procedures can shrink the stomach so that the patient can only eat small amounts of food at a time. The surgery can also alter the way that the digestive system absorbs food.

In a consensus statement last year, diabetes specialists and organisations called for radical change in treatment. They called for bariatric surgery as first-line treatment even for those who are only mildly obese.

They also described it as the closest yet to a medical holy grail: a cure for diabetes.

Cywes isn’t jumping on that bandwagon. In Diabetes Unpacked, he says that it is “highly irresponsible and dangerous” to market surgery as a magical cure. In his opinion, it is also “malpractice”.

He agrees that bariatric surgery can reduce the severity of type 2 diabetes but only for a period. The surgery’s positive weight loss durability is likely to be no more than one to three years.

Thereafter, Cywes says that the surgery is “no longer effective in inducing change”. He believes that the real “cure” for diabetes is to get at the cause.

Click here to read: Low-carb works – so why don’t more doctors advise it?

And that cause is long-term excessive intake of carbohydrate foods. Of course, it’s not quite that simple. And not everyone who eats a high-carb diet will develop type 2 diabetes.  As well, genetic capability of handling these addictive foods varies widely.

Yet many doctors, dietitians and scientists insist that there’s no such thing as sugar or carbohydrate addiction. Cywes begs to differ.

Carbohydrates are not essential nutrients, he says. They are “powerful, psychoactive, somatotoxic drugs”, similar to alcohol or nicotine. Carbs are an “endorphin-releasing drug, not a hunger satisfying food”.

It took decades for doctors and patients to accept the addictive properties of nicotine. Similarly, society has yet to accept the toxic, addictive nature of carbs, Cywes says.

The reality, he says is that you cannot have (type 2 diabetes) if you don’t consume carbohydrates. Many doctors would heartily agree with him. And just as many who wouldn’t.

It’s a controversial topic and a focus of this book.

So, if carbohydrate really is so addictive, why do so many eat so much of it?

British obesity researcher Dr Zoë Harcombe asks precisely that question in a chapter in this book. Harcombe also says that there is a really short answer:

“We eat so much carbohydrate because we demonised fat.”

Harcombe took close to four years to figure out the how and why of fat demonisation fully. It was the subject of her Ph D thesis. It’s a riveting and sobering investigation of scientific skulduggery at the highest levels of public health.

Her contribution to Diabetes Unpacked contains the final chapter of her thesis. It was published as a peer-reviewed paper.

The book raises awkward questions for doctors and dietitians. It presents a robust body of scientific evidence for a low-carb diet.

It makes the case for low-carb as at least one, if not the best, treatment for type 2 diabetes. Yet many doctors and dietitians have not exactly embraced it with open arms.

US science writer Nina Teicholz has contributed a chapter on why that is so.

Teicholz is author of a seminal book on the subject: The Big Fat Surprise. Former BMJ editor Dr Richard Smith was lyrical in its praise. He said that Teicholz had done “a remarkable job in analysing (the) weak science, strong personalities, vested interests, and political expediency”.

In Diabetes Unpacked, Teicholz looks at how establishments have tried to shut down low-carb debate. She chronicles “a long and ugly history of bullying (low-carb) dissenters, using a wide variety of unpleasant strategies”.

She cites the cases of dietitian Jennifer Elliot and orthopaedic surgeon Dr Gary Fettke in Australia. And of course, the “trial” in South Africa of internationally renowned nutrition and exercise scientist Prof Tim Noakes.

Teicholz also speaks from personal experience. She, too, has been at the receiving end of bullying and “unpleasant strategies”.

Harcombe and Teicholz were expert witnesses for Noakes at his “trial” by Health Professions Council of South Africa. So was another contributor to Diabetes Unpacked, New Zealand-based dietitian academic Dr Caryn Zinn. The public quickly dubbed them “Tim’s Angels“.

Noakes has contributed a chapter. It covers low-carb, high-fat diets as best for people with type 2 diabetes and for almost all athletes.

Other contributors include British GP Dr Ian Lake, who has type 1 diabetes. He has significantly reduced his use of insulin (by around 30%) with a ketogenic diet. US physician Dr Jeffry Gerber (Denver’s Diet Doctor) and “Fat Emperor” (Irish engineer Ivor Cummins) have also contributed. They have written on why people with diabetes die from heart disease.

Personal stories and case histories make this book even more compelling. Once I started reading it, I couldn’t put it down. It’s a must-have for anyone with diabetes or who wants to help someone who has it.