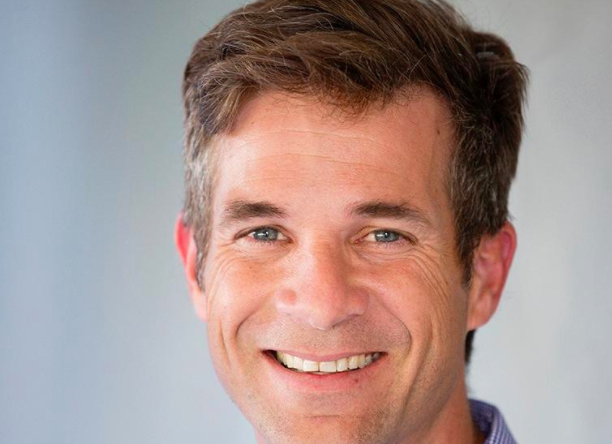 Ask Australian physician Dr Troy Stapleton if a low-carbohydrate diet is sustainable for type 1 diabetes and you get a one-word answer: “Yes.” Ask the Dietitians Association of Australia (DAA) and you get the opposite: “No.”

Who should you believe? All my money’s on Stapleton. He has type 1 diabetes. He has also used low-carb to control his condition for four years now. Stapleton has reduced his insulin intake significantly. He is feeling better than ever.

Stapleton gave a brilliant talk on the topic to Low Carb Down Under, available on video.  Here’s why.

If you’re a type 1 diabetic, the video link to Stapleton’s talk below is for you. Even if you’re not a diabetic, it’s riveting. It goes to the heart of what’s wrong with conventional dietary advice for diabetics not just in Australia but worldwide.

The DAA follows conventional “wisdom” on best practice for type 1 diabetes, or type 2. However, growing evidence shows that that wisdom isn’t so wise after all.The DAA likes to say low-carb for type 1 diabetics may not be “physically or mentally sustainable”. It also says it may not be “environmentally sustainable”. That can seem like protesting too much. 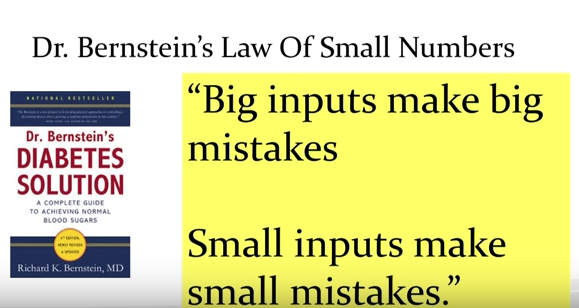 Stapleton had a time limit on his talk for Low Carb Down Under. He didn’t bother to address the environmental sustainability claim. Like the rest of the DAA’s claims about low-carb for diabetics, Stapleton says that’s “also rubbish”.

Harsh words from a medical doctor about Australia’s influential and voluntary dietary organisation? Sure, and for good reason. The DAA is coming under sustained attack for dishing out advice that feeds sponsors’ interests, not patients. This is especially true of the DAA’s advice for diabetics and rightly so.

Stapleton is currently Director of Radiology for the Sunshine Coast Health Service. The DAA may be tempted to say he’s “only a radiologist” and shouldn’t talk about diet. I’d advise  the DAA  to resist that temptation.

Like the Australian Health Professions Regulation Agency (AHPRA), the DAA doesn’t much like doctors who dare to talk about diet. (Watch this space for what the AHPRA is up to in muzzling Australian orthopaedic surgeon Dr Gary Fettke. Fettke promotes low-carb diets for his patients but the AHPRA says he can’t, not now or ever.)

Stapleton has everything it takes to speak about diet for type 1 diabetes. He is not a nutritionist or a dietitian. However, he has undergraduate qualifications in epidemiology, statistics, evolutionary biology, biochemistry, physiology, pharmacology, pathology, medicine and surgery. He also has postgraduate qualifications in physics, anatomy, pathology and radiodiagnosis.

Consequently, he does have “some skills in this area”, as he says in the video with restrained understatement.

He isn’t giving medical advice to anyone. He is simply saying how he treats his own condition and why he chooses to do so. As to conflicts of interest, he has none. Stapleton says he is a radiologist. He is simply “happy to speak on the topic because it has been so beneficial for me”. He also explains why he changed his treatment radically after reading Dr Richard Bernstein’s groundbreaking book, Diabetes Solution, A Complete Guide To Achieving Normal Blood Sugars.

Stapleton is the best advertisement for what he and many other doctors now preach about a holistic approach to diabetes. In essence, it’s about fresh whole food that is prepared from scratch at home.

Low Carb Down Under is also well worth following. Click here to visit Low Carb Down Under website. Melbourne anaesthetist Dr Rod Taylor started it with fitness professional Jaime Hayes. Taylor is another of that rare breed Down Under: a doctor with an open mind who is not wedded to dogma. He gives presentations on restricting carbohydrate intake for long-term health benefits to medical and other allied health professionals.