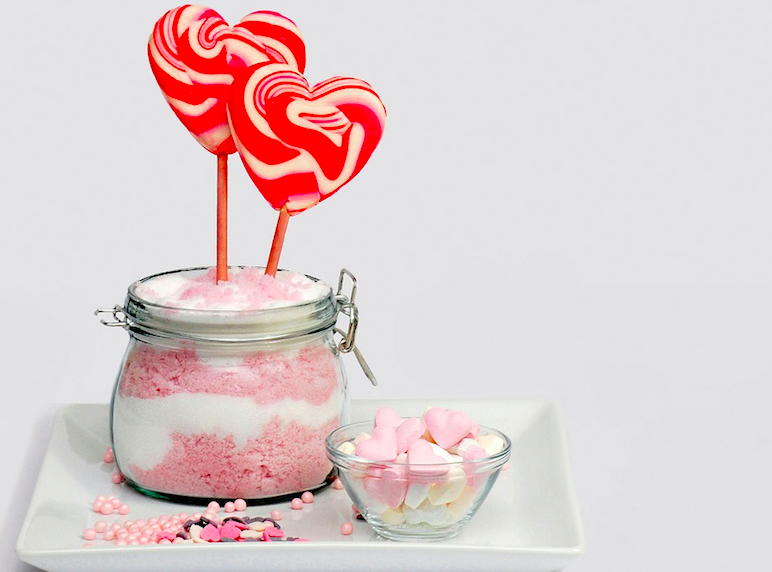 Here it is, straight from the scientific horse’s mouth: Industry-sponsored nutrition research, like research the tobacco, chemical, and pharmaceutical industries have sponsored, “almost invariably produces results that confirm the benefits or lack of harm of the sponsor’s products”.

It happens “even when independently sponsored research comes to opposite conclusions”, says Dr Marion Nestle, professor of nutrition, food studies and public Health at New York University. It continues to this day.

Her remarks come in an invited commentary in the JAMA Internal Medicine on a study in the same issue. The study shows how the US sugar industry began deliberately initiating, paying for and influencing research to shift the blame from sugar to fat as a major risk factor for heart disease 50 years ago. Here’s more:

The study authors, led by Dr  Cristin Kearns, of the Philip R Lee Institute for Health Policy Studies and the Department of Orofacial Sciences, University of California, San Francisco, conclude that:

In the JAMA Internal Medicine commentary, Nestle says “food company sponsorship, whether or not intentionally manipulative, undermines public trust in nutrition science, contributes to public confusion about what to eat, and compromises Dietary Guidelines in ways that are not in the best interest of public health”.

That influence continues today. Ditto for the official dietary guidelines in all the other English-speaking countries that slavishly followed the US.

Effects on public health have been disastrous: pandemics of obesity, diabetes, heart disease, even dementia, which some doctors now call type 3 diabetes because of the documented link with diet.

To understand more, you have only to read a study by British researcher Dr Zoë Harcombe in the BMJ Open Heart in 2015. In a systematic review and analysis, Harcombe shows that the guidelines were without RCT (randomised controlled trial) evidence to support them when the US launched them in 1977. They remain so today.

Also read  The Big Fat Surprise by US science writer Nina Teicholz. She documents how vested interests have influenced, distorted and manipulated the science to support the current low-fat, high-carb dietary guidelines.

Click here to read: WHY DOES BIG FOOD LOVE DIETITIANS QUITE SO MUCH?

Nestle is author of  Food Politics: How the Food Industry Influences Nutrition and Health (University of California Press). In a commentary in JAMA Internal Medicine, she says although studies at that time indicated a relationship between high-sugar diets and coronary heart disease (CHD) risk, the sugar association “preferred scientists and policymakers to focus on the role of dietary fat and cholesterol”.

“The association paid the equivalent of more than $48 000 in today’s dollars to three nutrition professors — at Harvard no less — to publish a research review that would refute evidence linking sugars to CHD,” Nestle writes.

The documents Kearns and her co-authors have used in their research show that the aim of the industry-funded review was simply to reach a foregone conclusion, says Nestle..

“The investigators knew what the funder expected, and produced it. Whether they did this deliberately, unconsciously, or because they genuinely believed saturated fat to be the greater threat is unknown,” she says. 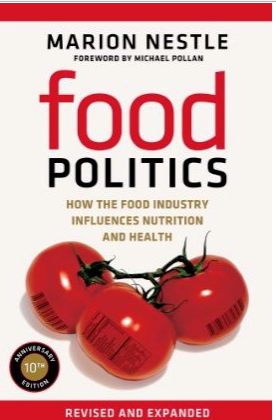 “But science is not supposed to work this way. The documents make this review seem more about public relations than science.”

Nestle says this 50-year-old incident “may seem like ancient history” but has major relevance today.  It answers a vital question in the ongoing and rancorous nutrition science: “Do food companies really deliberately set out to manipulate research in their favour?”

Nestle is in no doubt about the answer: “Yes,” she says, “and the practice continues.”
She refers to the expose in the New York Times in 2015, with emails revealing Coca-Cola’s “cozy relationships with sponsored researchers who were conducting studies aimed at minimising the effects of sugary drinks on obesity”. And a more recent Associated Press report on emails showing how “a candy trade association funded and influenced studies to show that children who eat sweets have healthier body weights than those who do not”.

The results of such studies have “obvious implications for public health”, says Nestle. They make it “of more than academic interest to find out when food companies began to fund research for public relations purposes”.

If nothing else, Nestle says the analysis by Kearns and colleagues “makes it clear why full disclosure of funding sources is essential”. Their study is also “highly relevant to ongoing debates about the relative harm of fats and sugars”.

Nestle says it is almost impossible to keep up with the range of food companies sponsoring research these days  – from makers of the most highly processed foods, drinks, and supplements to producers of dairy foods, meats, fruits, and nuts. Typically, the research yields results “favourable to the sponsor’s interests”.

Another view: DIETARY GUIDELINES: WHY THEY MAKE YOU FATTER, SICKER

It is important for policymakers to view industry-funded studies with some skepticism, and for scientists to disclose funding sources, Nestle says. However, more is required to address the potential conflicts that can occur with such funding.

The new study should  serve as a warning “not only to policymakers, but also to researchers, clinicians, peer reviewers, journal editors, and journalists of the need to consider the harm to scientific credibility and public health when dealing with studies funded by food companies with vested interests in the results”, Nestle says.

It points to the pressing need to find “better ways to fund such studies and to prevent, disclose, and manage potentially conflicted interests”.