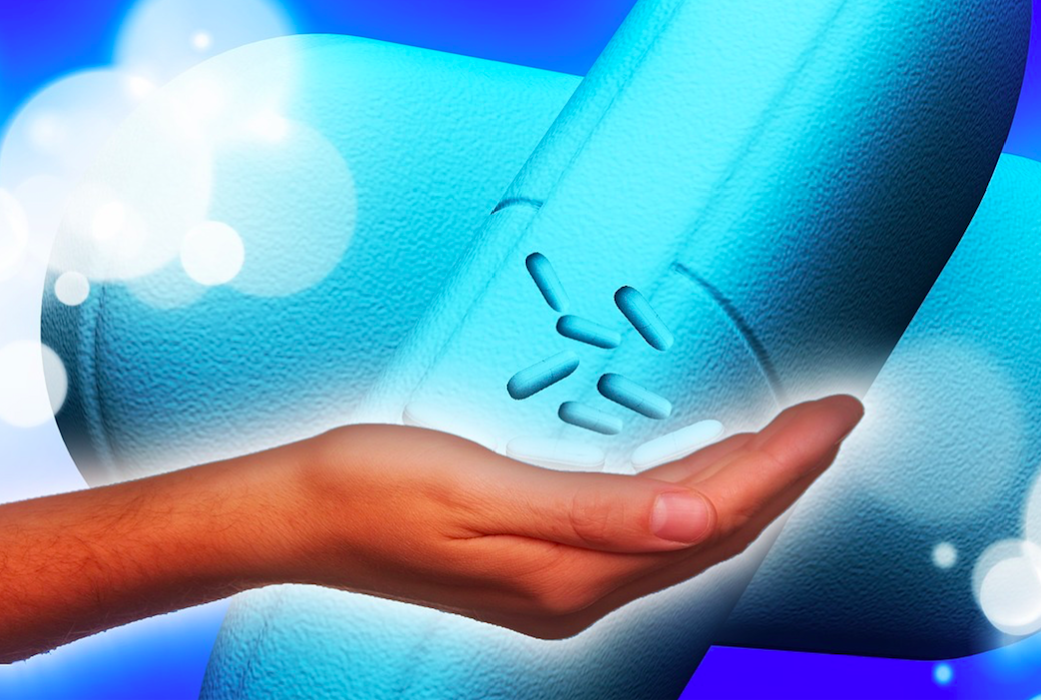 What’s with all this wilful blindness in top doctors globally about the risks of statins? After all, evidence shows these blockbusters drugs are not effective for cardiovascular prevention. Claims about statins’ efficacy and safety are simply not evidence-based.

Oxford University’s statins researcher Prof Rory Collins appears oblivious to that. It’s as if he genuinely doesn’t know these drugs have done more for drug makers’ profits than patients’ wellbeing. British journalist Jerome Burne says Collins belongs to the ‘never apologise, never explain’ school of argument. Here, Burne explains the ‘bizarre history’. of statins. And just why it took 30 years for the increased risk of diabetes with statin use to emerge. It’s a brilliant read about the antics of drug companies and doctors in their thrall. – Marika Sboros

It came garlanded with the full majesty of the medical profession. Thirty pages long with 28 authors, 300 references and a declaration of interests that filled 44 lines of small type and mentioned more than 20 of the largest pharmaceutical companies.

This juggernaut was designed to bury the widely publicised doubts about the effectiveness and safety of these drugs already prescribed to 6 million people.

“This study will give patients and doctors the confidence in statins as a life-saving medication,” declared the Chief Executive of the charity Heart UK.

So that’s that then. All those worries about large numbers stopping taking the drugs because of side-effects, links with diabetes and cataracts, studies showing that hundreds of healthy people with a small risk of heart disease have to take them for one to benefit, all laid to rest.

This hasn’t come out of nowhere; it arrives with a long and frequently bizarre history. The lead researcher – Professor Sir Rory Collins – has been publishing papers saying much the same thing for decades. Six years ago one of his papers, also in the Lancet, was the basis for a change to NICE guidelines which recommended a doubling of the number of people eligible for statins because they were so safe and effective.

But this latest recitation of the benefits is unlikely to settle the many doubts about statins because, like all the others, it totally ignores the reasons why many researchers and clinicians don’t trust Professor Collins’ research. It’s all based on data from trials run by pharmaceutical companies which no researchers other than he and his team in Oxford are allowed to see.

Everyone now agrees that keeping the full results from trials secret makes them unscientific and unreliable. Despite repeated requests, the institute Collins heads – the CCT in Oxford – resolutely refuses to let the light in on the dark matter in his vaults. Instead, he repeatedly accuses his critics of killing people by casting doubts on statin’s effectiveness.

Alarmingly, the Lancet seems to have taken up  this “killing patients” defence. An editorial  makes the case that research challenging medical orthodoxy should be checked especially carefully and possibly not published.

Authoritarian support for the status quo is common in politics and religion. It’s not supposed to be part of science. A far stronger case could be made for not publishing research based on hidden data.

If you are looking for a short explanation of why the latest Lancet paper, despite its heavyweight support, is not the final word, you could stop now. If you’d like to know more about the other side of the statin propaganda picture, please read on.

Click here to read a full version of  Massive statin trial that aims to silence all the critics. The iron fist in an evidence-based glove.