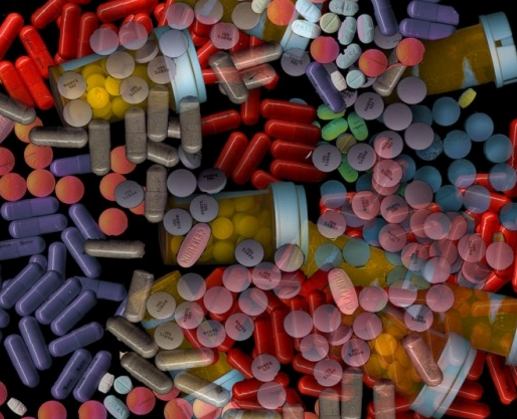 Statins are blockbuster drugs that make billions for pharmaceutical companies. Research shows these drugs do little to make patients’ lives longer or better. Read The Truth About Statins by Dr Barbara Roberts, for another view.

Kosterich calls for patients to do research, question what their doctors say about statins, and not just to swallow any prescription whole. I second that. – Marika Sboros

Conflicting views have again emerged about statin medications in two leading British medical journals. Used to lower cholesterol, statins have been the best-selling drugs of the past 25 years, with sales in the tens of billions of dollars.

The Lancet  published a review claiming statins are safe, side effects overstated and benefits outweigh the risks. The BMJ has taken an opposite view. It claims side effects are more common than admitted to and researchers have overstated the benefits.

This is confusing enough for doctors, let alone the public.

The confusion comes from three issues. The results of medical trials reflect the population involved in the trial. They may not be the same as those that end up with prescriptions for the medication. This is a vital point.

The value of statins in primary prevention (those with no established heart disease) is very different from secondary prevention (those with heart disease). Secondly, trials measure different “end points”. Many assess “proxy” end points. These do not always translate that well into the real world where people value living longer or feeling better.

Cholesterol, weight and even blood pressure are proxy measures. Nobody dies from them. They are risk factors for heart disease and stroke. But treating risk factors is not treating illness. We hope we are preventing illness, but this is not necessarily the case.

Most critically, though, is how researchers interpret trial data. 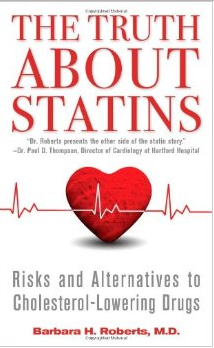 Cholesterol is a component of each and every cell in the human body. The rationale for lowering cholesterol levels is that this will reduce rates of heart disease and increase life expectancy.

Last year researchers published a review in which they noted that it was the “first study ever to systematically evaluate statin trials using average postponement of death as the primary outcome”. In primary prevention, death was postponed 3.2 days and 4.1 days in secondary prevention.

This study was remarkable for two reasons. Firstly, that in 25 years of widespread use, at considerable expense to health systems, no one had ever done such an evaluation. Secondly, that the benefit in terms of life expectancy is non-existent.

How can this be?

It comes from the confusion of proxy health outcomes with actual health outcomes. Researchers have to record dates of birth and death that are difficult to fudge. Someone is either dead or alive.

Thus, life expectancy (or postponement of death) is a “hard” measure. So is whether someone has had a heart attack or not.

Nobody can argue that these medications do not lower cholesterol. Therefore, one can argue what difference does a lower level make?

Previous work has shown that lowering cholesterol and blood pressure had little effect on the progress of atherosclerosis (artery narrowing).

Another “hard” way of evaluating medications is the number needed to treat (NNT). This measures how many people need to take a medication and for how long, to benefit. Thus, in primary prevention, if 100 people take a statin medication for five years, 98.5% will get no benefit. Not a single life will be saved.

In secondary prevention, the numbers are better. Some 2.6% will avoid a heart attack and 1.2% of lives will be saved over five years. Yet 96% get no benefit. The side effect percentages are also the same.

Woman age 83 on statins; memory lapses, sore legs reported to MD who said: “You are just getting older…” [malpractice]

It’s easy enough to criticise trials. The review on life extension covered only a six-year period (the length of the trials it examined). Consequently, if we treble it to 20 years, this would at best lead to a postponement of death by 12 days or less. That’s because the longer you live the more likely you are eventually to die of some other cause.

Experts have criticised the Lancet review for doing nothing more than rehashing previous data. The authors have also refused to allow independent review of their data. As well, lead author Sir Rory Collins has received considerable funding from statin manufacturers.

You can form your own view on the significance of this.

What is the bottom line?

It has become too easy to reclassify healthy people as having a condition needing treatment. That is generally medications with costs and side effects. Researchers have overstated the role of cholesterol (a minor risk factor for heart disease). They have also overstated  the value of lowering it, which is not an end in itself.

The experts have overstated the dangers of fats. Damming evidence from the US reveals the role of the sugar industry in funding doctors to write reviews blaming fat rather than sugar as a health problem. Low-fat diets are not and never were healthy.

There are only two reasons to treat any condition in medicine: to improve the quality of life or extend life. It is difficult,  in my opinion, to justify treatments that do neither.  Lowering cholesterol does not make people feel better. If it also does not increase life expectancy. Thus, we all need to question widespread use of cholesterol-lowering treatments.

You, therefore, need to consider your unique situation and balance the risks and benefits. There is no one size fits all. Also, question what you are told about fats, cholesterol and statins and do your own research.