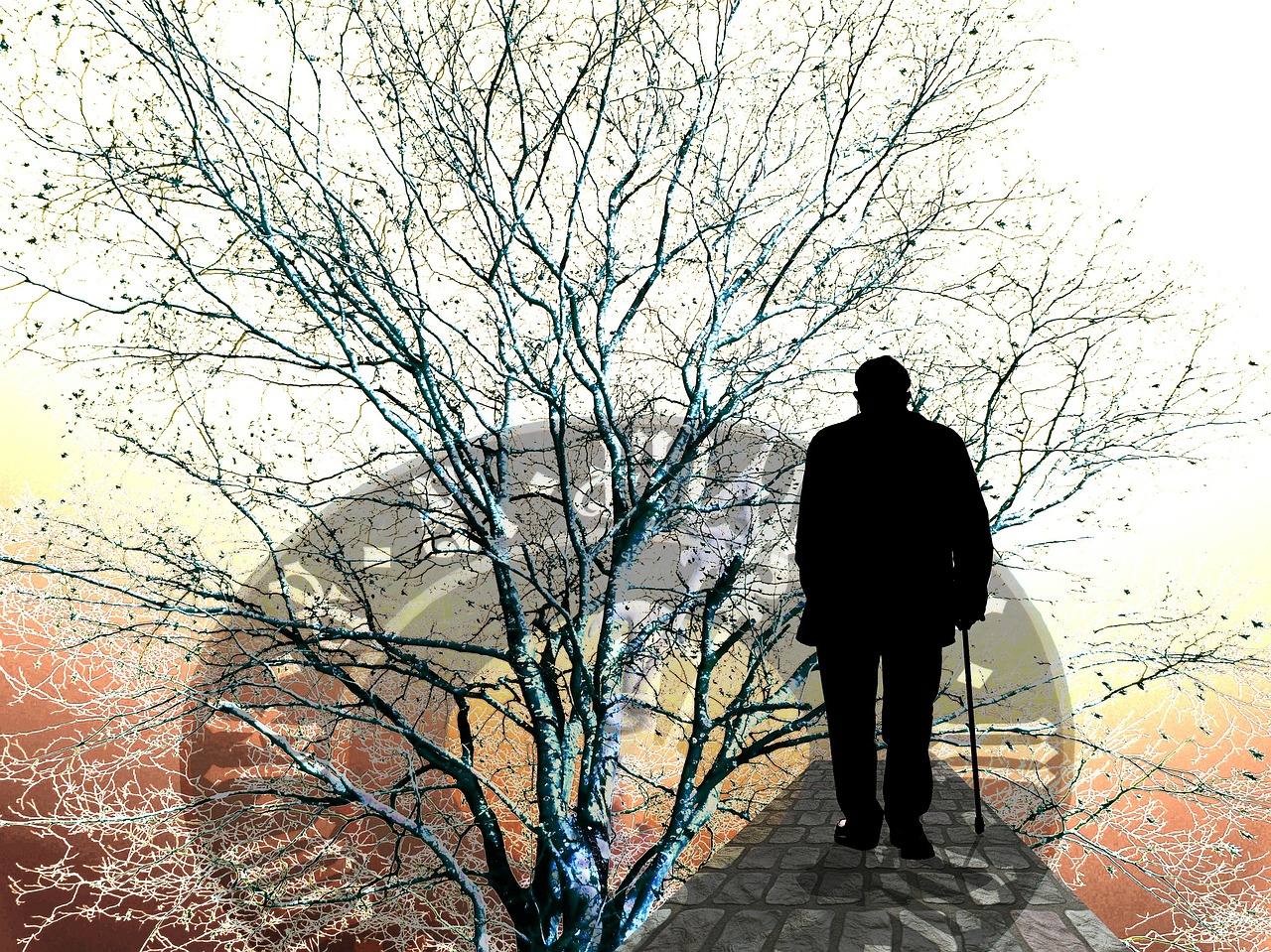 Alzheimer’s is the most common dementia disease and its incidence is rising worldwide. Estimates currently are that nearly 5.5million people in the US alone have Alzheimer’s.

Some specialists like to say the spectre of dementia lies over us all. It’s mostly a function of growing older, they say. Evidence suggests that’s not the case.

Studies  show a powerful link between what you eat and your risk of Alzheimer’s and other dementia diseases. Research also shows that the pathway to Alzheimer’s is similar to that leading to type 2 diabetes. That’s why some doctors now call Alzheimer’s as ‘type 3 diabetes’.

In an article in Psychology Today, US psychiatrist and psychopharmacologist Dr Georgia Ede explains why preventing Alzheimer’s disease may be a whole lot easier than you think it is. – Marika Sboros

Do you have insulin resistance? If you don’t know, you’re not alone. This is perhaps the single most important question any of us can ask about our physical and mental health. Yet most patients, and even many doctors, don’t know how to answer it.

Here in the US, insulin resistance has reached epidemic proportions: more than half of us are now insulin resistant. Insulin resistance is a hormonal condition that sets the stage throughout the body for inflammation and overgrowth, disrupts normal cholesterol and fat metabolism, and gradually destroys our ability to process carbohydrates.

Insulin resistance puts us at high risk for many undesirable diseases, including obesity, heart disease, cancer, and type 2 diabetes.

Scarier still, researchers now understand that insulin resistance is a powerful force in the development of Alzheimer’s Disease.

Insulin is a powerful metabolic hormone that orchestrates how cells access and process vital nutrients, including sugar (glucose). In the body, one of insulin’s responsibilities is to unlock muscle and fat cells so they can absorb glucose from the bloodstream. When you eat something sweet or starchy that causes your blood sugar to spike, the pancreas releases insulin to usher the excess glucose out of the bloodstream and into cells.

If blood sugar and insulin spike too high too often, cells will try to protect themselves from overexposure to insulin’s powerful effects by toning down their response to insulin. They become “insulin resistant.” In an effort to overcome this resistance, the pancreas releases even more insulin into the blood to keep glucose moving into cells.

Click here to read: CANCER: SEYFRIED ON REAL CAUSE, RIGHT DIET TO BEAT IT

In the brain, it’s a different story. The brain is an energy hog that demands a constant supply of glucose. Glucose can freely leave the bloodstream, waltz across the blood-brain barrier, and even enter most brain cells—no insulin required.