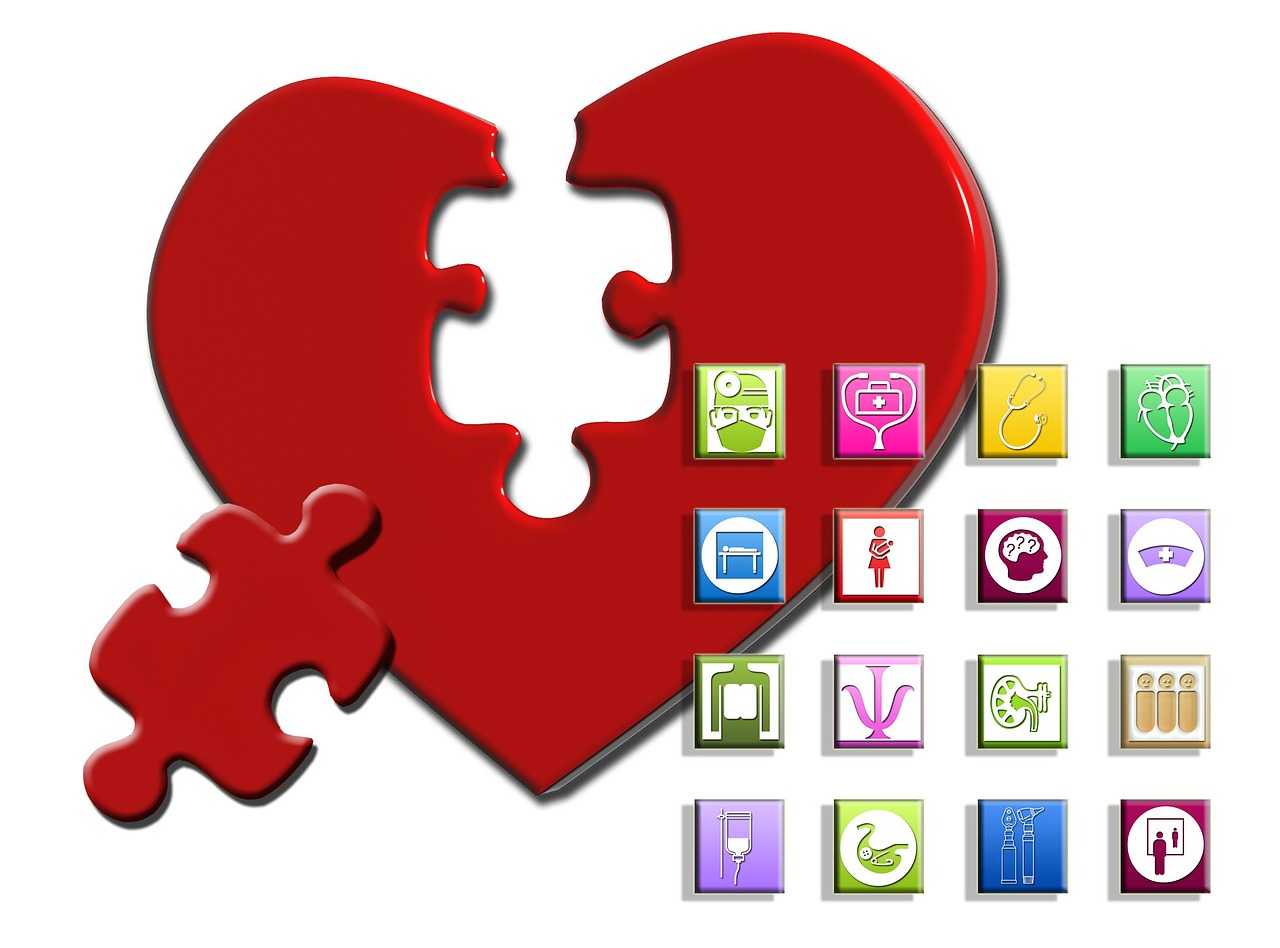 Some doctors say a high-carb diet causes heart disease. Others say that’s not the case. Scottish GP Malcolm Kendrick has a different take. He says diet is not the key. When he talks, I listen. That’s because Kendrick is a specialist on heart disease. Because he beats to a very different drum from most cardiologists. And because he is author of The Great Cholesterol Con and Doctoring Data.

You absolutely must read those books if you are at all concerned about your health – and not dying prematurely from heart attack or stroke. Kendrick has written a series of blogs on heart disease – 18 so far. You’ll need to read them all to understand what Kendrick REALLY says about the causes of heart disease. – Marika Sboros.

As I have written this series of blogs, I have noted with interest the comments that people have come up with, and the discussions that have followed. It is interesting, though not unexpected, that almost everyone has focussed, almost entirely, on diet, and little else.

There are those who are utterly convinced that the cause of cardiovascular disease is a high-carbohydrate diet. There are others who argue that this is not the case. There are also many who promote various dietary supplements, and vitamins and suchlike.

At least he only changed direction once.

John Yudkin was Keys’ main rival in the diet-heart stakes. He stated that is was sugar in the diet that was the culprit. Unfortunately, Ancel Keys was a far better political operator and self-publicist. So he crushed Yudkin and won the argument.

At least he won it for a while. Now, more and more people are saying that Yudkin was right all along. 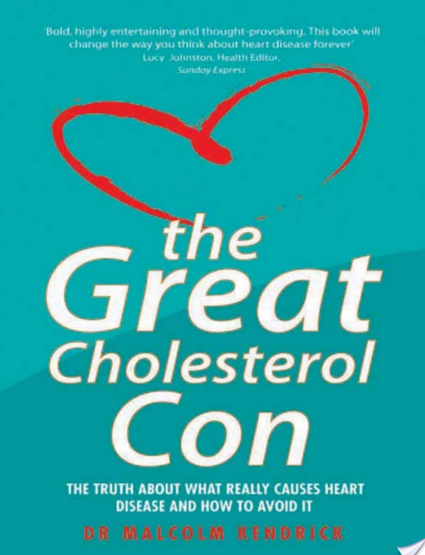 Whatever you may think of Ancel Keys, and my thoughts should never be put down on paper without significant filtering out of swear words, he certainly managed to set the agenda for all discussions that followed. The agenda being that “something” in the diet causes cardiovascular disease.

Thus, diet has become playing field, and almost everyone fights here. It is this in the diet, not that. It is that, not this.

The problem I have here is that I do not believe that diet has much of a role to play in cardiovascular disease. There is evidence that vegetarians can live long, long and healthy lives.

I read the Blue Zones, which looked at people who live the longest.  I can see nothing whatsoever in the diet that links them together. Although the authors made various attempt to suggest that a vegetarian diet was healthy, the evidence does not stack up to support their assertions.

Of course, I will be told that is not a simple as this. We need to look at sub-fractions of mono-unsaturated fats or the glycaemic index, or grass fed this, grain fed that or the specific impact of fructose on lipogenesis and insulin production…. On and on it goes.

I sometimes feel that a complexity bomb has been thrown at CVD the purpose of which is to fractalise the debate:

Upon their backs to bite ’em,

And little fleas have lesser fleas,

and so, ad infinitum.

Must read:  PERFECT STORM OF HEART DISEASE: HOW TO PROTECT YOURSELF

If there is anything powerfully linking diet to cardiovascular disease, then I cannot see it. The only link I can see is that people who eat a higher-carbohydrate diet are more likely to become obese and develop diabetes. Or, perhaps I should say, develop diabetes and become obese. (A comment I may have to explain at some point.)

As people who have diabetes are more likely to die of CVD, then it seems highly sensible for those with diabetes to reduce carbohydrate consumption. This is also true of those who seem to be relatively intolerant to carbohydrates.

Perhaps I should rephrase this as “people who tend to produce more insulin in response to diabetes”.

Blast, again here I am finding myself dragged into the diet debate. It seems impossible to release the discussion from this intellectual black hole. The meme is firmly entrenched. CVD is primarily to do with diet.

Ancel Keys may be, posthumously, about to lose the argument on saturated fat. However, he certainly succeeded in anchoring almost all discussions within the wider hypothesis that CVD is primarily due to diet.