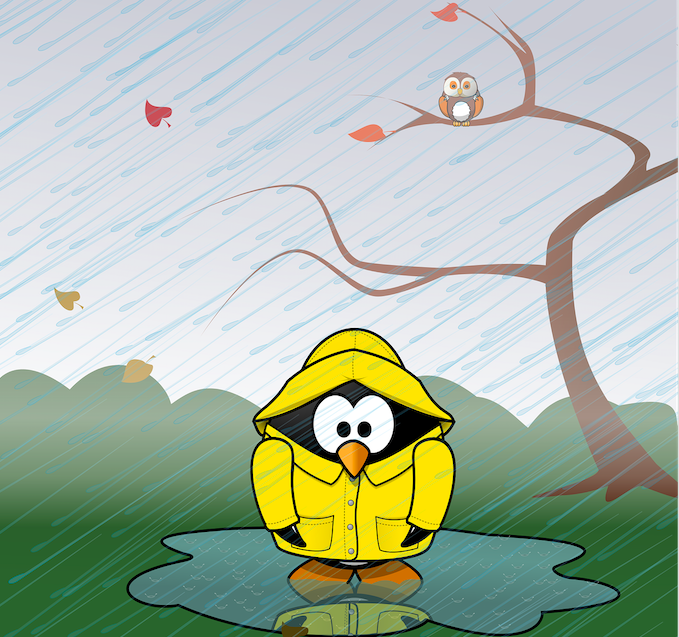 Cardiologists are quick to reach for the prescription pad for patients with heart disease. Ditto for endocrinologists faced with diabetics. It’s as if they believe a deficience of certain drugs causes heart disease and diabetes. They are fiddling while a ‘perfect storm’ rages across the planet decimating people’s health.

Australian orthopaedic surgeon Dr Gary Fettke calls for a very different approach to heart disease, diabetes and all other non-communicable diseases (NCDS) that are epidemic worldwide.

Fettke is a senior lecturer at the University of Tasmania with a longstanding interest in nutrition to treat or prevent serious disease. He and wife Belinda have founded Nutrition for Life. It is based on the science behind lower-carbohydrate and healthy-natural-fat (LCHF) living. Here Fettke looks at new Japanese research that supports his view of what’s really behind the epidemics worldwide. It’s an important read with more to come. – Marika Sboros

Processed food is behind cardiovascular disease and diabetes. Statins just make it worse: The perfect storm of too much sugar and refined carbohydrate combined with polyunsaturated seed oils creates inflammation in every blood vessel, in every cell membrane and in every mitochondrion, the engines of cells.

That creates the susceptibility in every organ to other damaging processes including stress, chemical exposure, genetic predispositions, vitamin deficiencies, and the potential damage from poor gut flora.

This review article from (Japanese scientist) Dr Harumi Okuyama, (of Nagoya City University, and Institute for Consumer Science and Human Life, in Japan), puts further science behind my Nutritional Model of Inflammation and Modern Disease. This may be the most definitive review on the science I have seen to date. (Click here for access to full text of Medicines and Vegetable Oils as Hidden Causes of Cardiovascular Disease and Diabetes.)

It is worth the entire read and chasing down of the references. I will go through it over time with some further posts.

There is more evidence coming out every week supporting the central role of poor nutrition in our deteriorating health. It is the combination rather than just the individual component. It is just toxic to us all.

Quotes from the Japanese study:

“We suspect that something other than over nutrition underlies the recent rapid increase in Diabetes Mellitus (DM) prevalence worldwide.”

“The intake of animal fats and vegetable oils are roughly equal in Japan. It should be noted that the intake of vegetable oils increased rapidly from 1965 to 1975 in Japan, the increase of the US’s intake preceding by several years. Therefore, vegetable fats and oils need to be considered as one of causative factors for DM in both countries.”

Must read! ALL SEED OILS SAFE TO EAT? FAT CHANCE!

“There is a clear possibility that the nutritional guidelines officially adopted in Japan are wrong and are leading to increased DM prevalence. In fact, no significant improvements in metabolic syndrome (MetS)-related parameters were noted after 4 years of the National Lifestyle Modification Project conducted by the Japanese government. Moreover, receiving such guidance was significantly associated with an increase of HbA1c at the 4-year evaluation mark”- poorer blood glucose control.

“Taken together, these clinical data imply that a vitamin K2-dependent process is involved in suppressing the development of DM and that inhibitors of vitamin K2 formation result in DM onset.”

“Ruminant trans-fats are likely to be a surrogate marker of vitamin K2, both of which are relatively abundant in meat and dairy products. Increased intake of vitamin K2 is associated with decreased incidence of DM and (Metabolic Syndrome)”

“In addition to palm oil, the safety of some other vegetable oils with survival-shortening activity comparable to that of canola oil in the SHRSP rat are of serious concern in many countries.”

Too much omega 6 fatty acids are detrimental.

“Although the production of eicosanoids from linoleic and ARA is essential to maintain normal growth, reproductive physiology and healthy skin, over-production and unbalanced production of n-6 eicosanoids are associated with increased incidence of adenocarcinoma-type cancers, atherosclerotic diseases, allergic and inflammatory diseases (atopic dermatitis, asthma, pollen allergy), neuronal and behavioral disorders.”

“tendencies for decreased sperm concentration and fewer normal sperm have been noted over the last quarter of a century in Japanese men as well as in the men of Western countries, and the current situation in Japan is worse than that in European countries.”

“that the increased supply of meals with residual oils and extracted vegetable oils from such grains as rapeseed, corn and cottonseed could be one of the major factors resulting in decreased tissue testosterone levels that is affecting the related male physiology.”

“most of the large randomized controlled trials (RCTs) published after 2004 have reported no statistically significant beneficial effects of statins on cardiovascular disease (CVD).”

“We present evidence that statins and warfarin, as well as certain types of vegetable oil, cause both CVD and DM in part through a common mechanism involving the inhibition of vitamin K2-dependent processes.”

“Statins are mitochondrion-toxic in all tissues, accelerating atherosclerosis and exacerbating diabetic conditions.”

“In early clinical trials, the teratogenic activities (malformation of the embryo) of statins were confirmed, and they became contraindicated in women of childbearing age. Currently, more women than men are prescribed statins.”

“indicate that statins accelerate the progression of atherosclerosis.”

“Medicines for CVD, statins and warfarin, and vegetable oils such as canola and hydrogenated soybean oil were shown to interfere with vitamin K2-dependent processes hence, they are likely to affect behavioral patterns… In fact, statins have been reported to cause memory loss and decreased libido in both sexes.”