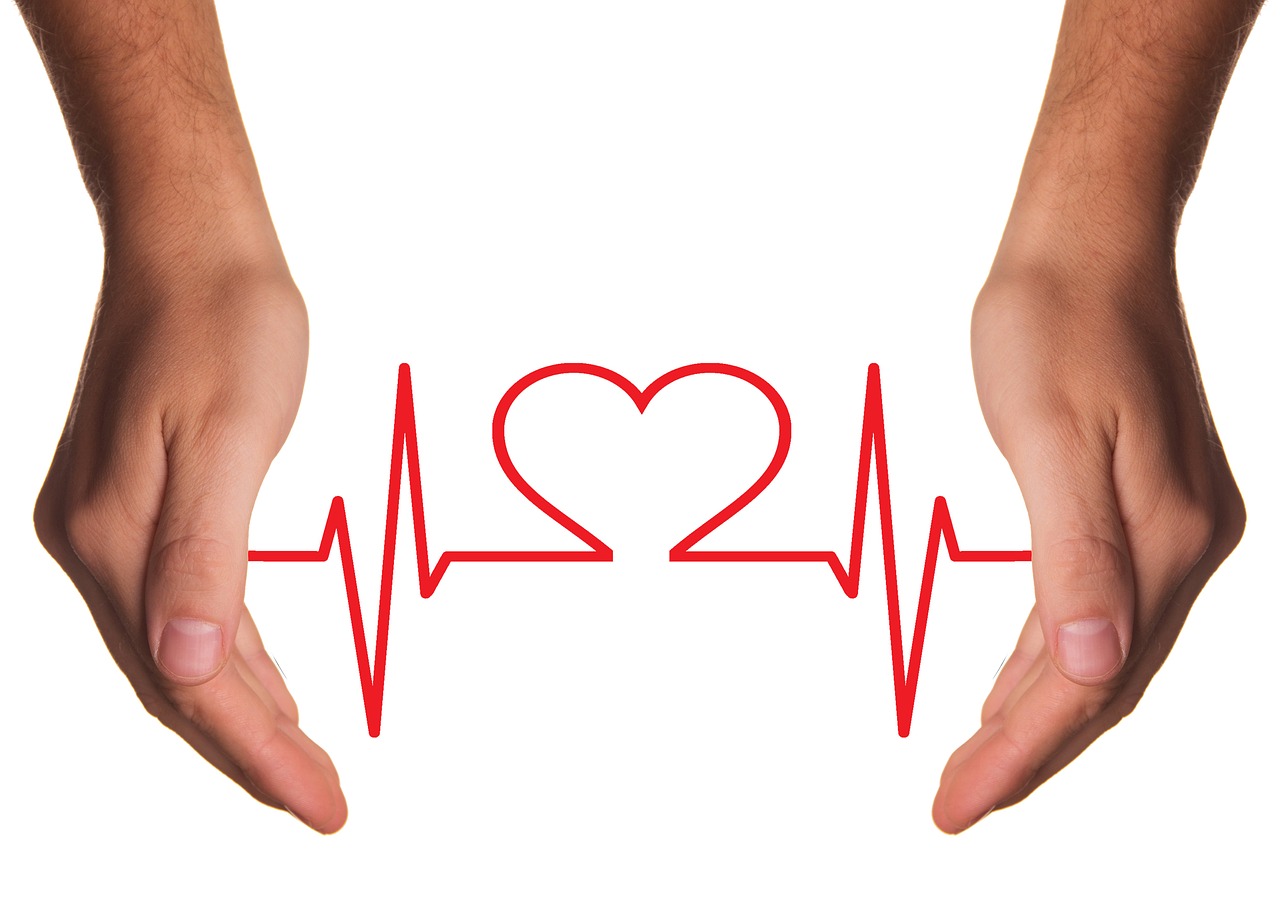 Heart foundations globally keep beating to the tune of billions of dollars funding from product endorsement. I wouldn’t have such a problem with that were it not for heart foundations endorsing products that are anything but heart-healthy. The Heart Foundation of Australia even endorsed McDonalds products as healthy, for heaven’s sake. It very sensibly cut ties with the fast food chain in 2011. That was always likely to be a vain attempt to reclaim any vestige of credibility, given other unhealthy products it endorses. Another example is the Heart and Stroke Foundation of South Africa that still endorses margarine, although CEO Dr Vash Munghal-Singh tells me that’s under revision.

The  Heart Foundation of Australia recently retired it’s endorsement ‘tick’, following the Canadian lead. It can look like one step forwards – but also two steps backwards. The foundation favours a new star rating system that is highly flawed, says Australian physician Dr Joe Kosterich. And like its opposite numbers worldwide, the foundation is fat-phobic. It still promotes low-fat, fat-free foods and a high-carbohydrate intake.  It recently recommended people eat up to 14 servings of carbohydrate foods a day. That’s not just nuts; evidence suggests it can be a killer for both heart and diabetes patients. Here Kosterich looks at why heart foundations get it so wrong so often. – Marika Sboros

Here is something you are likely to have missed. The Heart Foundation of Australia, following Canada’s lead, is retiring its tick:

For 26 years the tick was given to certain foods for being “healthy”. One small problem – many of them were not. They were low in saturated fat and often low in salt. But many were high in sugar and may have an unspecified number of additives.

It also emerged that (subject to meeting the criteria) companies had to pay for the tick.Yet the public was told that the experts knew best.

Nobel Prize winning physicist Richard Feynman has a wonderful quote: “Science is the belief in the ignorance of the experts.” Knowledge is never settled. What we believed 50 years ago is not what we may believe today. Experts who claim  they know best may be (at times) well intended but their ideas must always be challenged.

Science fiction can become science fact. The communicator from Star Trek in the 1960s is today’s flip mobile phone. Science fact can also become science fiction. We no longer believe the earth is flat or that the sun revolves around the earth. Yet in their day “experts” told everyone that was the case. Those with other ideas faced heavy penalties.

Today it is still the case that experts cling to their ideas despite proof that they are wrong.

Remember the hysteria about the Catalyst program, which raised legitimate questions about the use of statins medications used to lower cholesterol. “Experts” claimed thousands would die as a result and pilloried the presenter. Research has shown that taking statin medications on average extends life expectancy by three days!

While heretics are not jailed or executed any more, the principal of seeking to destroy those who question “experts and high priests of science” has not changed.

In a similar vein, experts have told us to avoid full-fat milk, butter and a host of other foods. This was based largely on the work of Dr Ancel Keys in the 1950s who established a correlation between the consumption of saturated fats and heart disease.

Another view: YOU NEED 5-A-DAY FRUIT AND VEG? NO YOU DON’T! – ZOË HARCOMBE

There was another small problem though. Keys only used countries where his theory fitted. If all the countries that he studied were included, the correlation disappeared. The current orthodoxy in nutrition, which has driven the dietary advice including the tick program, came from the work of Keys.

Let’s be absolutely clear on one thing: the biggest problem in our diet is processed carbohydrates. Saturated fats in the diet are not and have never been the problem.

In fact, the low-fat diet has contributed to the increased rates of obesity and type two diabetes over the last 30 years. This is because when fat is removed from a food it is generally replaced by sugar. This triggers insulin release, which leads to fat storage in the body and inhibits fat burning. Fats and protein in the diet do not have the same effect. And a high carb diet is less filling so we eat more.

We lost the plot when we stopped eating food and started eating nutrients. This leads to the whole notion of classifying manufactured food according to what is in it. In turn this classification depends on what importance is given to each component.

The best description of any classification system is this from a Sydney-based doctor: “No symbol, no matter how many experts were involved in its development, can convince me that a package of highly processed sugar bites is a substitute for real food.”

The official reason for axing the tick is the new star rating system. Yet this too is highly flawed. Foods with many additives and preservatives and sugar will rate higher than something with saturated fats. When you are next in the supermarket (in Australia) look at the star rating on margarine compared to butter. Then look at the list of ingredients.

Must read! WHY WE ALL NEED A BIG FAT SURPRISE!

As (British  celebrity chef) Jamie Oliver has observed, “Real food has no ingredients, real food is ingredients”. You don’t need a label or tick on an apple, carrot or steak to tell you what is in it.

Eating what is best for our bodies and health is not difficult. It has been made so by “experts” who generally are wrong. So what can we do to cut through all this noise and confusion? Simply go back to basics:

Shop around the perimeter of the supermarket. Here we find fresh fruits and vegetables, meat, fish, poultry and dairy. We can have some packaged food and treats too but not much. Read food labels. Avoid food with long lists of ingredients, those you have never heard of and those you would be unlikely to have at home.

Look at what a portion size represents and whether it is realistic. Does a pack of potato chips really have five servings? With a total calorie allowance of around 2000 per day how many of these calories are in what you are about to eat?

The  simplest rule is to eat mainly foods that do not have a label, and hence no need of a tick, star or elephant stamp!