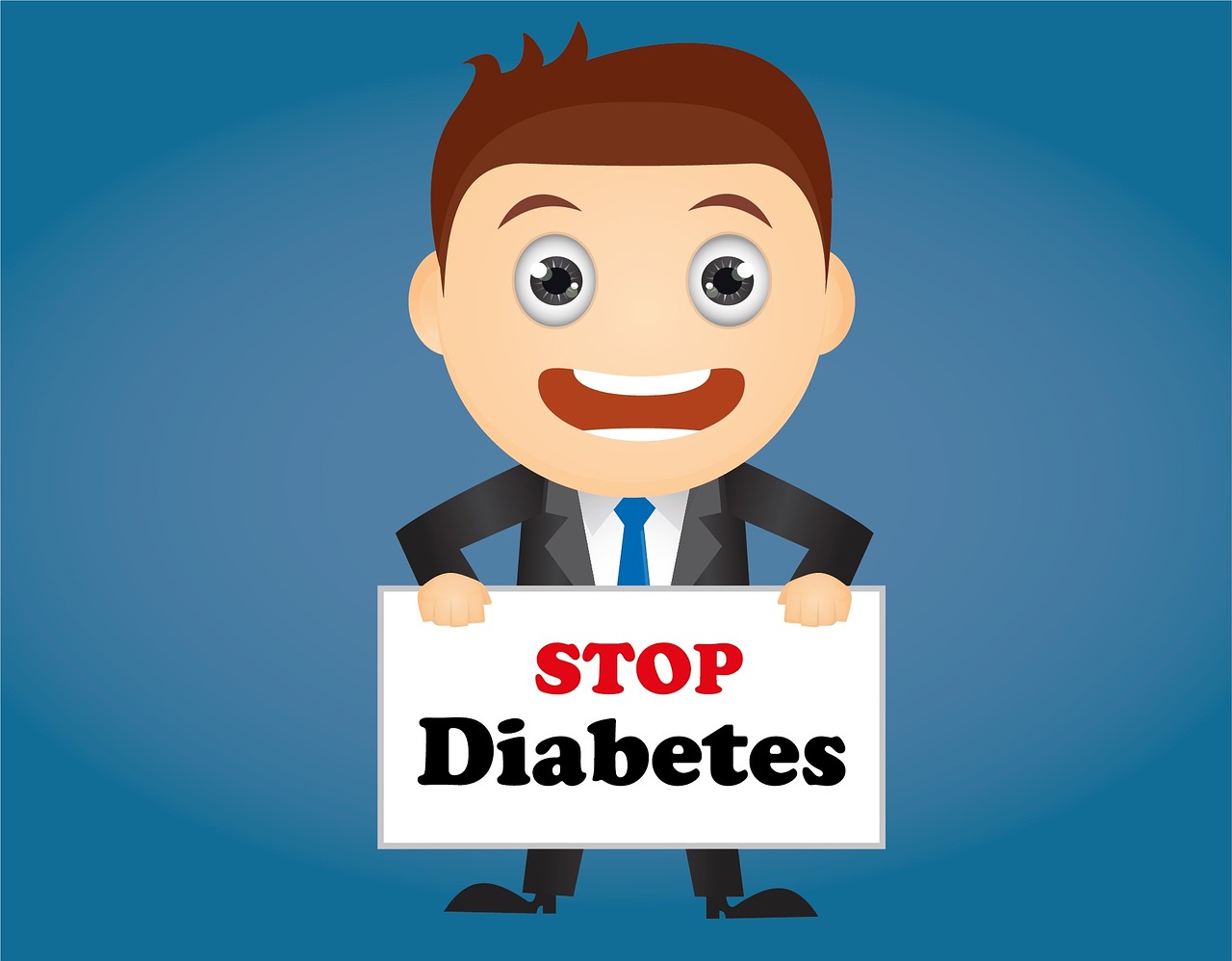 Doctors across the globe believe that bariatric surgery is a “breakthrough” treatment for type 2 diabetes. They claim that it’s the closest that modern medicine has come yet to a cure.

Bariatric surgery is an invasive procedure to reduce the size of the stomach or intestines or change the way the body absorbs food.

Doctors use it to treat morbid obesity that is sometimes a close companion of diabetes. For that reason, they often refer to the co-existing conditions of obesity and diabetes as “diabesity”.

So far, most obesity specialists have recommended bariatric surgery as last resort for people who can’t lose weight by conventional means. Now some say that even if diabetics are only mildly obese, bariatric surgery should be first option.

That recommendation is in a consensus statement with corresponding guidelines by a group of 45 international organisations, diabetes specialists, and researchers. Among them are the International Diabetes Federation, the American Diabetes Association, the Chinese Diabetes Society and Diabetes India.

The authors hail the statement as “probably the most radical change ever since the discovery of insulin”. They say it is the closest yet to that holy grail of modern medicine: a cure for diabetes.

Click here to read: Low carb works for diabetes. So why don’t doctors advise it?

They claim a large body of evidence to support their view. The authors say that bariatric surgery can improve glucose homeostasis (blood sugar control) more effectively than drugs or behavioural approach. They also claim that the surgery can achieve “durable remission” for many with type 2 diabetes.

He believes that it is “the most powerful treatment to date”.

Diabetes UK director of Health Intelligence and Professional Liaison Simon O’Neill is also on board.

In a media report, O’Neill says that doctors should recognise bariatric surgery “as an active treatment option for type 2 diabetes alongside established forms”.

Others are not so sanguine. Critics say that Diabetes UK adheres to conventional low-fat, high-carb official dietary guidelines.

In a report in the BMJ in 2015, US science journalist Nina Teichloz showed undue influence of the food industry on the guidelines.

Teicholz and others have fingered the guidelines as contributing to the global diabesity epidemics.

There are different forms of bariatric surgery. The names are enough to give pause for thought. They include adjustable gastric band, Roux-en-y gastric bypass, biliopancreatic diversion with a duodenal switch, and vertical sleeve gastrectomy.

And like all surgical procedures, all bariatric surgery carries significant inbuilt risks that include premature death. The surgery can lead to pulmonary embolism that causes serious breathing difficulties.

Other risks include internal bleeding, infection, heart attack and stroke.

The UK NHS on its website highlights another common complication with a gastric bypass. It narrows the hole (stoma) connecting patients’ stomach pouch to their small intestine.

A piece of food can block the hole and cause what doctors call  “stomal stenosis”. Research suggests that this occurs in one-fifth of people with a gastric bypass.

Harvard University nutrition professor Dr David Ludwig has a deserved reputation as an “obesity warrior”. He has taken a sharpened critical scalpel to the statement.

In a Facebook post, Ludwig says that it may be true that surgery works better than “conventional” dietary advice.

However, he questions whether it is fair to compare a $50,000 procedure with a treatment typically less than a tenth of that cost.

It may be possible to reverse type 2 diabetes with a state-of-the-art, intensive approach to diet, Ludwig says. There is growing body of evidence to show that low-carb, high-fat (LCHF) diets work better than conventional diets for diabetes.

In some cases, patients say that they have been able to reverse all symptoms of their condition.

This approach, therefore, avoids the surgical risks and complications, he says.

Ludwig rightly questions why researchers have not properly studied effective dietary options for type 2 diabetes. (Many critics say that it’s because there’s no money in it for health professionals and drug companies.)

Canadian physician Dr Jay Wortman speaks from personal experience about the benefits of LCHF to treat his type 2 diabetes. He developed the condition more than 13 years ago.

While waiting for conventional treatment, he changed his eating habits dramatically. All his symptoms vanished in a few weeks, never to return. Wortman says he has still had no need of orthodox treatment for the condition.

University of Cape Town emeritus professor Tim Noakes believes that doctors and dietitians who give the wrong dietary advice can make type 2 diabetes a life-threatening condition.

Noakes is a type 2 diabetic. He has reversed all his symptoms with LCHF diet. However, he chooses to take low-dose metformin (a drug used to treat diabetes) as well. That’s because he wants “perfect blood sugar control”.

Candian nephrologist Dr Jason Fung is also an internal medicine specialist. He treated his diabetic patients conventionally for more than 10 years. On reflection, he realised that his patients had mostly become fatter and sicker. He did his own research and advised his patients to change to LCHF.

Within days, many of their symptoms vanished never to return, Fung says. Many were able to come off all medication for diabetes.

Fung and Wortman don’t claim that as a cure in strictly medical terms. After all, if the patients reverted to the dietary and lifestyle habits that made them diabetic in the first place, the condition would recur.

However, he and others say that’s just semantics. It’s as close to a cure as it’s possible to come.

Fung, Wortman and Noakes also don’t claim that LCHF is right for everyone or that its magic will work for all diabetics.  Many people don’t want to change their eating habits, or they want even better results on LCHF.

Many experts say it makes more sense for people to try dietary change first before letting surgeons loose on their innards.