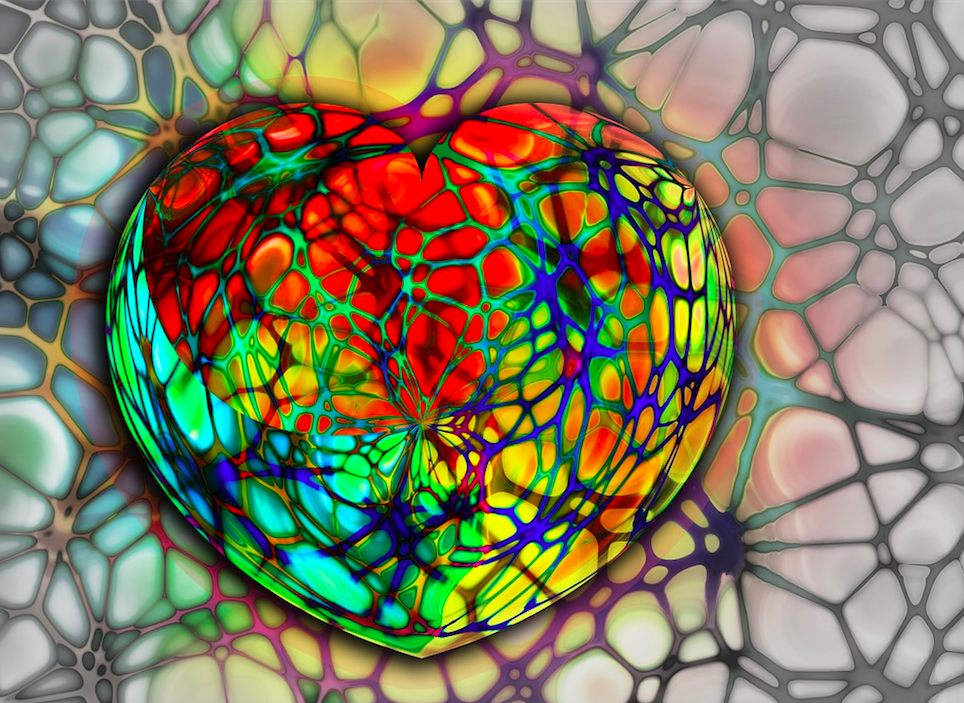 Psst! Want to know a secret cure for heart disease? Better still, a way to prevent it In the first place? Cardiologists around the world still prescribe statin drugs as if these were smarties. Some, like Prof Rory Collins in Britain, have said everyone over 50 should be on statins, even if they don’t have any signs of heart disease whatsoever. It’s as if these doctors  really do believe that heart disease is caused by a deficiency of statins. In my humble opinion, that’s not just nuts, it’s dangerous. In this video, US physician, scholar and best-selling author Dr Mark Hyman gets to the heart of the matter to reveal what he believes is the real ‘drug’ to treat your ticker. Spoiler alert: it’s not really a ‘drug’. Hyman practices what is called ‘functional’ medicine. That is, medicine that works and aims first to ‘do no harm’. Hyman says even if you have a family history of heart disease “genes are not destiny” and …

it’s what you eat, the way you deal with stress and environmental toxins, not a lack of drugs, that determines your real risk. He isn’t particularly low-carb in his advice, and he subscribes not just to 5-a-day fruit and veg, but even more (he promotes eight to nine) a day. There’s not much science, if any, behind 5-a-day, and Hyman is far from classic low-carb, high-fat theory. But at least he’s not pushing pills as first resort, and he does encourage patients to avoid refined carbs and processed food. – Marika Sboros