DIABETES is chronic, irreversible, incurable, and means drugs for the rest of your life to manage it, right? Wrong. Canadian physician Jay Wortman will tell you differently.

Wortman is clinical assistant professor at the University of British Columbia’s faculty of medicine. He has personal experience with type 2 diabetes.

He developed the condition 13 years ago. Wortman was about to go the orthodox route but first cut all carbs (sugars and starches) from his diet.  Results were so good he avoided drugs in favour of dietary change. He has since done extensive research on traditional diets for obesity and type 2 diabetes.

Here is his personal story in a summary of his presentation to the low-carb, high-fat summit in Cape Town in February 2015. – Marika Sboros

Major food corporations produce foods comprised of three ingredients: refined grain, sugar and seed oils. As a result, this toxic mix is driving the chronic disease epidemics that the world is experiencing.

I’m going to talk about my personal journey into the traditional diets of indigenous people. It explains why I have become fond of traditional food gathering.

I grew up in the far north of Canada, where the sun doesn’t shine much in winter and shines all day in summer. I was born in one of the first fur trading settlements in Western Canada. As a young child, I remember a trapper visiting my grandmother’s home pulling out a piece of smoked dried moose meat that kept me busy chewing it for an hour. I remember how good it tasted.

Traditional diets have changed and with it people’s health. Both my grandparents developed type 2 diabetes. They had nine children all of whom developed diabetes or heart disease or both.

I remember the day I discovered I had type 2 diabetes. I was fatigued, had gained weight, was urinating more frequently and had blurry vision. At first, I thought that these were the natural effects of ageing even though I had a family history and genetic predisposition.

I should have seen it coming but it was a profound shock when I realised I had type 2 diabetes. As a doctor, I knew too much. I had a young child and it struck me that my life expectancy could be much shorter.

I knew nothing about nutrition but I knew that carbs raised blood sugar. Consequently, I wanted to buy some time to decide which medication I should take. So, I surreptitiously stopped eating carbs and tried to hide it from my wife because I didn’t want to worry her.

However, she noticed that I had stopped eating carbs and said: “You’re on the Atkins Diet, dummy.”

My recovery was miraculous. Over the ensuing days, all my signs and symptoms disappeared,  my blood sugars normalised and I started losing weight at a rate of about ½ kilo per day.

I was working with the Canadian aboriginal population at that time. They had very high rates of diabetes and had recently made major changes in their diets.

Their diets have shifted from low-carb, high-fat, moderate-protein to a majority of carbs and the worst possible kind. It isn’t any wonder that they are now leading the epidemics of diabetes, obesity and metabolic syndrome.

This change has occurred over a very short time.

So, we designed a study, trying to do something different because clearly what we were currently doing wasn’t working. We also approached a small Aboriginal community and suggested that they try  a low-carb, ketogenic diet based on their traditional diet.

People lost weight and improved their metabolic syndrome and type 2 diabetes. The project was the subject of the Canadian Broadcasting Corporation documentary film, My Big Fat Diet (scroll down below). I began to realise that there was a continuum of health problems that were linked together. These included overweight and obesity, metabolic syndrome, type 2 diabetes, CVD and stroke.

We make artificial boundaries but underpinning them all is insulin resistance. It’s not my original idea. A report in the Journal of Internal Medicine in 2000, said that 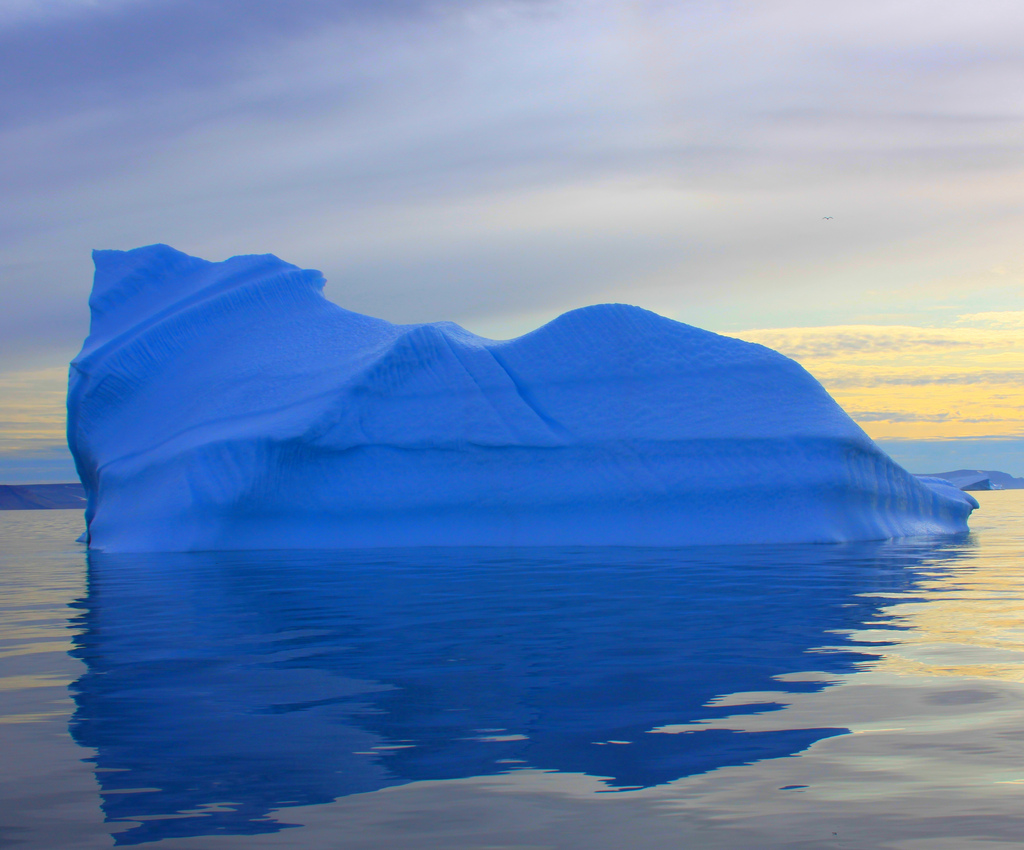 What’s below the iceberg?

Metabolic Syndrome is like an iceberg. Glucose intolerance is above the surface but a group of other key cardiovascular disease risk factors lurk below.

This is known as metabolic syndrome and it means increased risk of type 2 diabetes and heart disease. I would also add that a bigger part of the iceberg is obesity.

In 1977,  Stanford University endocrinologist Dr Gerald Reaven showed that the basic defect in Syndrome X, as it was called, is insulin resistance. Furthermore, he noted that eating carbohydrates with this condition increased production of insulin and hyperinsulinemia.

Modern medicine’s current approach is the “shotgun” of medication that is known as the  “polypill”. There are about 25 classes of medications used to treat metabolic syndrome and type 2 diabetes:

Polypharmacy and money are involved in managing these problems. Prevention methods have also involved telling people to eat less and exercise more.

Fat ‘not the primary cause’

However, research shows that fat in the diet is not the primary cause of weight gain and associated problems.

Even the huge Women’s Health Institute study in the US could not show a benefit from reduced total fat and increased intake of veg, fruits and grains.

Clearly, it is not dietary fat that is driving insulin resistance and diabetes.

An alternative paradigm suggests that an imbalance of hormones is at the root of these problems. It is also clear that sugar is toxic out of the normal range in the blood. The body goes to extraordinary lengths to keep it in normal range.

Insulin is secreted in large quantities to deal with a high carbohydrate intake. It also pushes fat out of the way and pushes glucose to the front of the queue to be burned.

Therefore, the body is not burning glucose because it likes glucose as a fuel. It is burning glucose because it is toxic. In the liver, insulin also takes excess glucose in the blood and turns it into fat. In the adipose tissue, insulin pushes fat into the fat cells and won’t let it out. As a result, all of this is done to keep blood sugar in the normal range by disposing of excess glucose.

Another hormone involved is leptin, the messenger from fat tissue to your brain that tells you can stop eating. In people who have insulin resistance (IR),  the leptin signal does not get to the brain. That’s because they have high insulin levels and the insulin acts as a leptin antagonist.

When the brain does not receive a leptin signal, it interprets this to mean you are starving. All animals react the same way when they are starving. They conserve energy and they seek food. The same thing happens with humans.

Our prescription is to tell people to get their sorry butt off the sofa, go jogging and stay away from the fridge. Some people can overpower these primitive survival signals telling them to do the exact opposite but most fail.

The conventional medical paradigm to explain obesity and associated conditions has been the energy imbalance, calories-in, calories-out theory. The World Health Organisation has said that the fundamental cause of obesity and overweight is an energy imbalance between calories consumed and expended.

In the UK, the Medical Research Council has said that although the rise in obesity cannot be attributed to any single factor, it is the simple imbalance between energy in and out which is the cause.

But it is not about calories, it’s about which food you eat.

In my paradigm, the target for intervention is not calories, it’s carbs. Studies that properly administer a carbohydrate-restricted diet demonstrate:

Scientists have tried to tease out the variables to show how low-carb diets work to achieve weight loss. It hasn’t been easy because there is a reluctance to fund low-carb research.

Some researchers invented other names for low carb diets, such as the Lo-BAG diet, to get funding. They also conducted studies showing that diabetic control improved dramatically on a low carb diet, even without weight loss.

However, the intervention is really very simple: we advise patients to avoid starch, sugar and vegetable oils and eat more natural fats and protein.

There is a growing research interest in low-carb, ketogenic diets now. As a result, studies are now looking beyond diabetes and metabolic syndrome now. There is also promise that LCHF diet may be therapeutic for conditions including MS, epilepsy, cancer, Alzheimers, brain injury, Parkinson’s and more.

It is clear that the belief that a low-fat diet is healthy is not based on good science. Thus, we began telling people that fat was the primary cause of heart disease and that a food can’t make you fat if it doesn’t have fat in it.

That led us to eat more carbohydrate foods and sugar. Therefore, it’s clear that carbs are the real driver. But we clearly need to go back to the balanced diet of our ancestors.