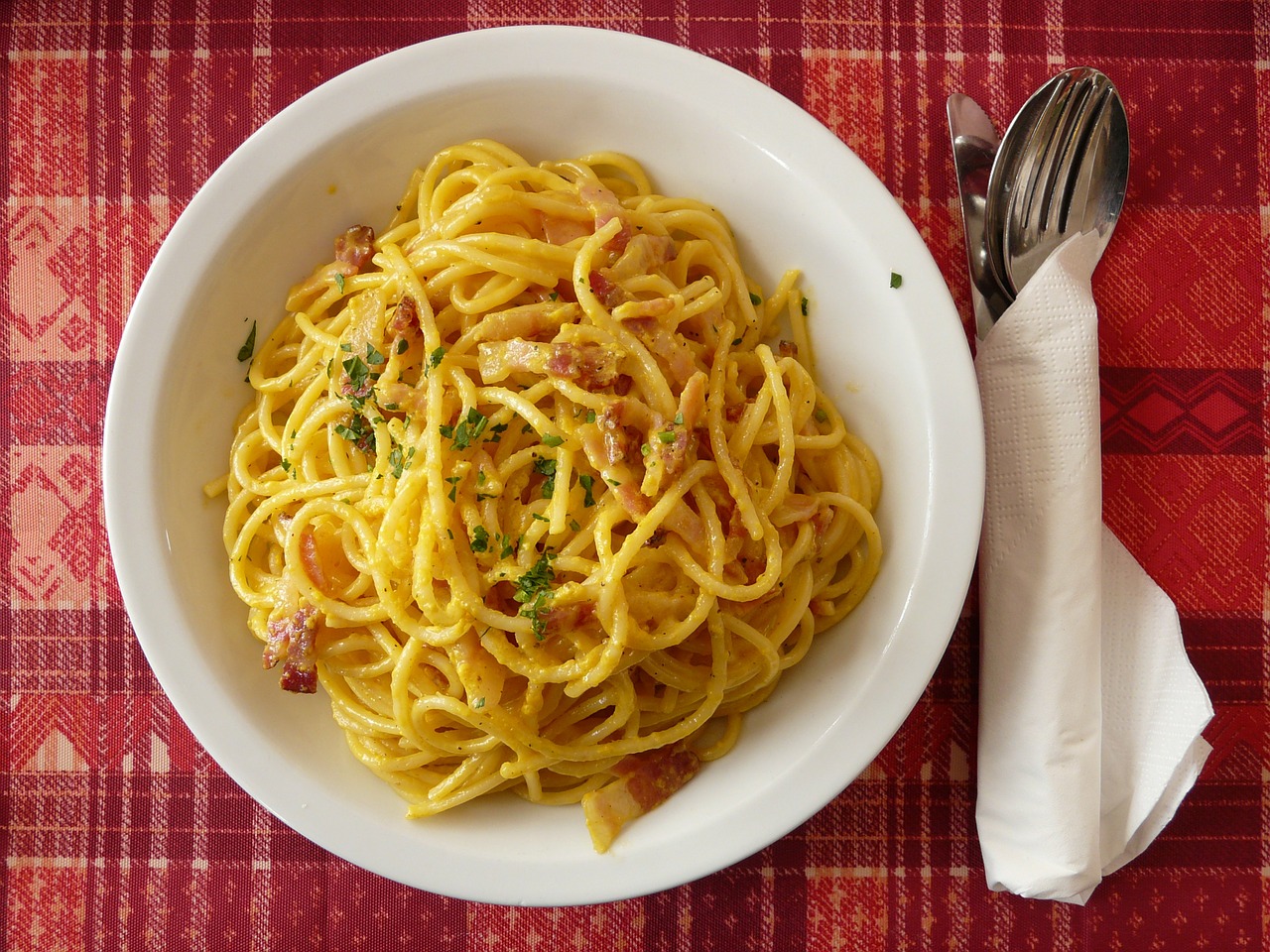 Italian scientists say they have proved that eating pasta won’t make you fat. That it actually helps you to get thin.

That’s how media across the globe heralded a new study published in Nutrition and Diabetes. That’s how the researchers themselves have happily punted it .

Can a pizza study be far behind?

The research is grist to the anti-low-carb mill. A knock-out blow to the low-carb side of the UK “fat wars”. It sabotages a powerful “Martin Luther moment”. It supports Public Health England’s much maligned Eatwell Guide.

Or does it? Is this just Big Carb fighting back – and losing? Here’s look at what the researchers really say and what their data really show:

The study is by researchers at the IRCCS Neuromed Institute in Italy. It examined over 23,000 people recruited in two large epidemiological studies known as Moli-sani and INHES (Italian Nutrition & Health Survey).

The  word “epidemiological” should instnatly raise red flags. More so when you read that the researchers declared no conflicts of interest, but a pasta company sponsored the research. (Click here to read the original article in Nutrition and Diabetes)

Even more so when you read what the scientists actually say in a press release.

First author Dr George Pounis says that contrary to what you might think,  pasta consumption is “not associated with an increase in body weight”. The study showed the opposite, he says. Enjoying pasta according to your “needs” (nice word, that) “contributes to a healthy body mass index, lower waist circumference and better waist-hip ratio”.

Nice try. You’d probably fall for it if you didn’t know the difference between association and causation. You don’t have to be a rocket nutrition scientist to see the glaring, terminal weaknesses in this study.

The institute’s press release quotes Dr Licia Iacoviello, head of the Laboratory of Molecular and Nutritional Epidemiology at the Neuromed Institute.  She praises pasta as ”a fundamental component of Italian Mediterranean tradition”. Some people “completely ban it from their meals”, she says, but there’s “no reason” for them to do so.

If some of those people were diabetic, British GP Dr David Unwin has a reason. He says that telling diabetics to consume pasta in moderation simply leaves them “moderately poisoned”. Likewise, Canadian nephrologist Dr Jason Fung could explain to the researchers why pasta isn’t a great way to prevent or treat obesity.

Australian nutrition specialist Christine Cronau is similarly scathing. Cronau is author of the best-selling Bring Back The Fat – The Real Secret To Sustainable Weight Loss. She says the researchers just made up the conclusion that pasta makes you thin.

The study is observational, based on questionnaires participants have filled out, she says. This is “not the  most reliable type of study”. Data actually show that obese participants ate more pasta, she says. Thus the conclusion that pasta doesn’t make people fat doesn’t hold up.

“The researchers assumed this couldn’t possibly be right,” she says. They assumed the obese women lied about their caloric intake, so they adjusted the results.

“Like magic, the numbers suddenly showed that the obese and overweight people ate less pasta,” she says.

Interestingly, Cronau says obese people often eat fewer calories.  A high-carb, low-fat diet is likely to be lower in calories—and likely to make people fat. The explanation comes from the researchers themselves, she says.

They say their “simple linear regression analysis” indicated a positive association between pasta intake expressed as grams per day and BMI in both genders. However, “underreporting of energy intake was evident in obese women participants”. So they “elaborated” the energy residuals methodology to “overcome related bias”. The association “changed direction from positive to negative”.

In effect, says Cronau, the study ends up “a great example of how infallible the peer review process is – not”.

In a Facebook post, Dr Richard Feinman, professor of  cell biology at SUNY (State University of New York) Downstate Medical Centre, gives the first rule for reading the scientific literature. “It is the (journal) editor’s obligation to recognize a controversial subjec,” Feinman says. “And if so, to obtain reviewers from both sides of the controversy.”

Failure to do so means there was no peer review. It also means the editor was either ignorant or intellectually “on the take”.

“It is not difficult to apply the rule,” he says.

British obesity researcher Dr Zoë Harcombe finds researchers to be missing an ethical chip these days. Harcombe is author of The Obesity Epidemic: What Caused It? How Can We Stop It?. The antics of some scientists horrify her so much these days, she yearns for the old days.

“When I read dietary studies from the last century, the earlier on in the century they come from, the more reserved they are in their language and claims,” she says. They are understated and cautious. They report what they did not find as strongly as what they did.”

Instead, she says, we have “an era where headlines are sought and acquired on the basis of essentially nothing”. One supportive finding is reported, all the rest that contradict it, from the same study, are ignored, she says.

“The one supportive finding might be based on a tiny differential in an observational study, which can’t prove anything anyway.”

“Can pasta eating help us lose weight? No.

“Is pasta eating even associated with lower weight? Not in any consistent way at all.

“Is research losing credibility by the day. I’m afraid so.”