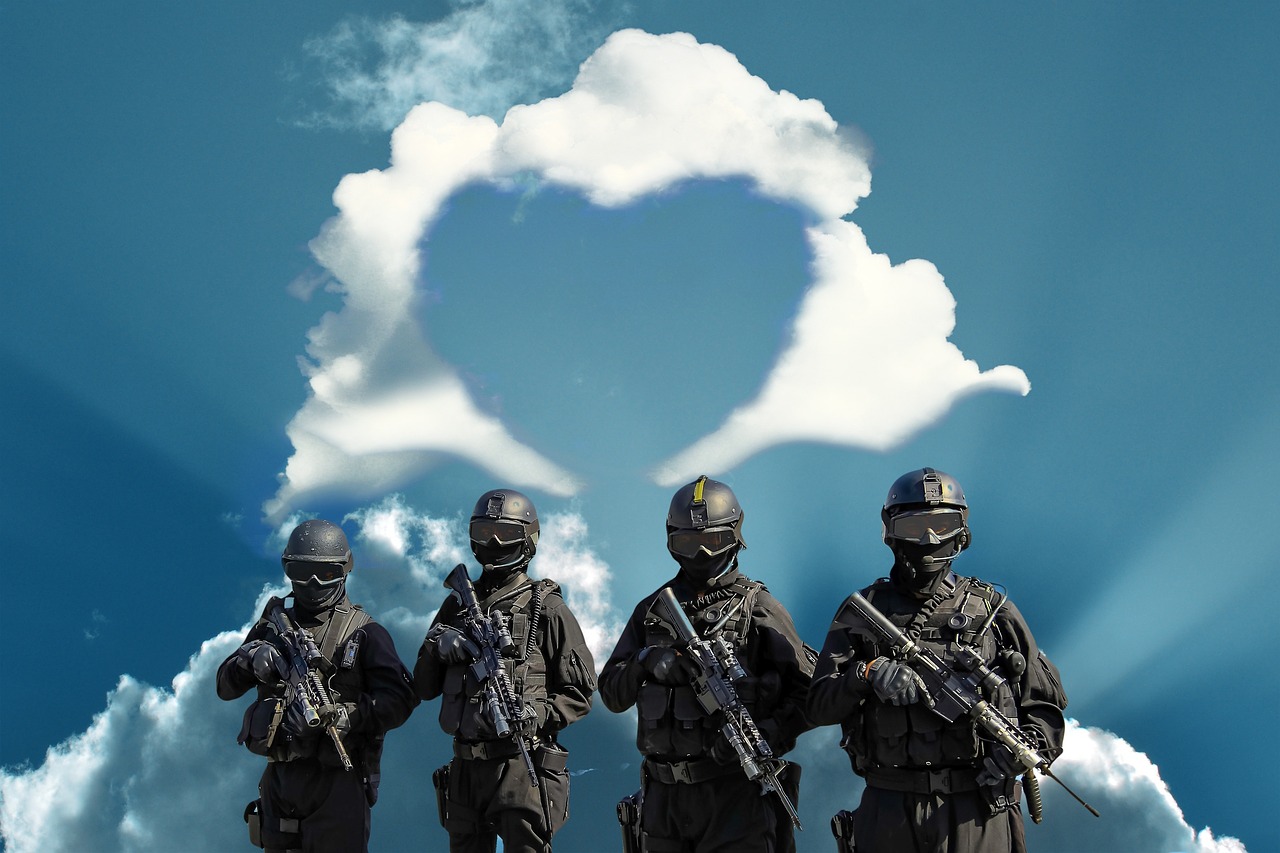 For decades, cardiologists, dietitians and assorted experts around the globe have warned people to avoid saturated fat like the proverbial plague. They said it was bad for hearts, that it would strike people down in their prime.

Turns out they got it wrong – very wrong.

Evidence shows saturated fat isn’t the heart health demon we’ve been led to believe it is. It won’t clog arteries. It won’t give you a heart attack or stroke. Many scientists now say the so-called “diet-heart hypothesis”  is unproven dogma and deadly dangerous at that. It underpins official dietary guidelines in the US and many other countries. It has bred fat phobia that can be fatal.

They say the diet-heart hypothesis is terminally ill and must be killed quickly and humanely to save lives around the globe:

The role of saturated fat in the diet will be under the microscope at Low Carb USA 2016 – San Diego from July 29 – 31. It is  the largest scientific conference of its kind, billed as a “rumble in the nutrition science jungle“. It brings together more than 20 of the world’s leading experts who will examine the science on optimum nutrition for bodies, hearts and minds.

On the panel of speakers is “Denver’s Diet Doctor”, Dr. Jeffry Gerber, and the man known as The Fat Emperor – Irish biochemical engineer Ivor Cummins. They will give a joint presentation on fat phobia. They will dispel the dangerous myths it perpetuates about  saturated fat and heart disease (to see a preview video of their talk, scroll down below).

Gerber is a family physician and tech geek who became increasingly frustrated with the limitations of mainstream medicine, the myths, misinformation and fatal mistakes that lay in its wake, and the effects on his patients’ health. He started researching alternatives. He has developed a viable model of health-care in place of the conventional sick-care model.

When Gerber first met Ivor Cummins  on YouTube, he quickly realized they had much in common. He says they were quite simply “destined to work together”.

Cummins had a health scare in 2013 after poor blood test results indicated possible heart problems. He consulted different doctors, but found they had little real understanding of the readings or what to do about them.

With his biochemical background, Cummins did what he does best: researched the scientific evidence, followed the data and after a few weeks  resolved the root causes of his health problem.

Better still, he says he was able to do so without resorting to powerful drugs or surgical procedures that carry the risk of side effects and complications.

At Low Carb USA 2016, Gerber and Cummins will share riveting stories of conflict and dissension in the ranks of medical and nutrition scientists. They will dissect conventional “wisdom” and expose its terminal weaknesses that have made people around the globe grow fatter and sicker.

Must read! WILL LCHF TRIGGER A NEW HEART DISEASE EPIDEMIC?

In their presentation, Gerber and Cummins will demonstrate among others,that

Together, Gerber and Cummins say they will convey a different message from conventional medical and dietetic “wisdom”. It will be one of hope to beat not just heart disease but also obesity, type 2 diabetes, cancer and all the other chronic diseases that are epidemic in the US and globally.

For healthcare professionals, Low Carb USA 2016 – San Diego is a CME activity that has been reviewed and is acceptable for up to 16.5 Prescribed credits by the American Academy of Family Physicians.

The conference will be held in the main ballroom of the Westin Gaslamp Hotel in Downtown San Diego.