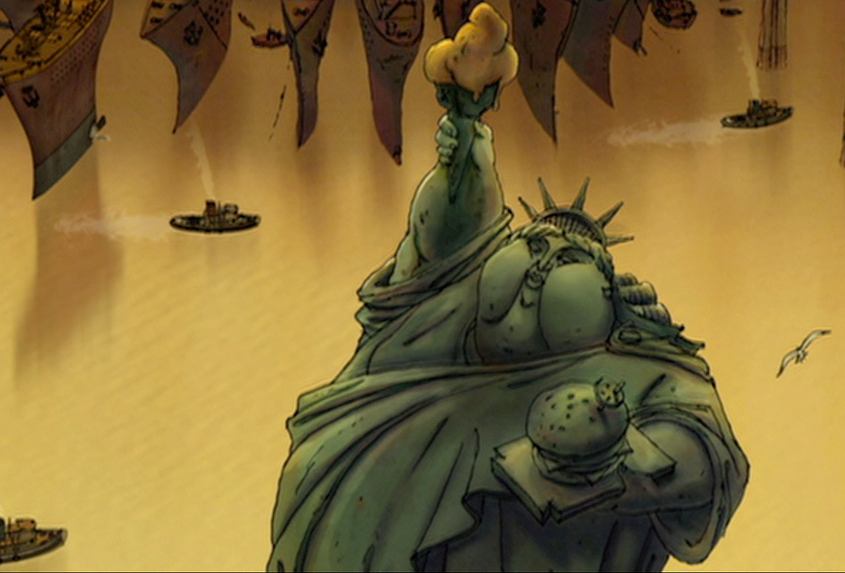 Dr Jason Fung can make you fat – or thin.

Fung, a Canadian physician and nephrologist (kidney specialist), is the closest modern medicine comes to a magician. Along with fellow Canadian physician Dr Jay Wortman, Fung is transforming weight loss and diabetes treatment landscapes in Canada and internationally. (You can read lots about both on foodmed.net) Fung is also busily disrupting conventional medical and dietetic “wisdom”. His magic is food as medicine.

Fung has documented his provocative prescription for weight loss in a groundbreaking new book, The Obesity Code, Unlocking The Secrets of Weight Loss (Scribe). It’s a riveting must-read if you want to lose weight, are interested in optimum health, or just want to know what’s really behind global epidemics of so-called “non-communicable diseases” (NCDs).

NCD is the medical profession’s clumsy term for skyrocketing rates of obesity, diabetes, heart disease, cancer, even more recently dementia. The incidence of dementia is rising so rapidly across the planet that doctors are calling it “type 3 diabetes” because of its documented links with diet.

But back to Fung and how he can make you fat.

He says all he has to do is prescribe prednisone. Prednisone is a synthetic version of cortisol, the “stress hormone” that occurs naturally in your body as part of a class of steroid hormones known as glucocorticoids. It’s the one that courses through your bloodstream. It also gets your heart pounding when you feel under threat, in so-called “flight or flight” situations.

Prednisone is used to treat conditions such as cancer, asthma, rheumatoid arthritis and inflammatory bowel disease. Fung explains how and why prednisone treats serious disease but also makes you fat. Just as the hormone insulin does. Insulin is the hormone your pancreas releases in response to carbohydrate food intake.

“It’s not coincidental,” Fung writes, “that both insulin and cortisol play a key role in carbohydrate metabolism.”

And there you have it in a nutshell. Your body’s own insulin is the key that unlocks the secret of both weight gain and weight loss. In effect, t and like so many modern maladies, the key lies in the food you eat. Specifically, food that leads to raised glucose levels and subsequent release of the hormone insulin, he says.

In his book, Fung gives an approach to the obesity epidemic that is as controversial as it is rigorously scientific. He doesn’t just go against conventional medical and dietetic “wisdom”. He rides roughshod over it and the shaky science on which it is based.

Conventional doctors and dietitians still claim that all you have to do to lose weight is eat less and exercise more. Fung joins a growing chorus of scientific voices who say obesity is not from gluttony and sloth. It doesn’t require pills or potions, starvation diets, hunger, invasive bariatric surgery (cutting away parts of your stomach or intestines). Nor does it even require regular exercise to resolve it.

Fung’s not saying exercise isn’t important. It’s just not a great weight loss tool, for reasons that become crystal clear in his book.

The science is all there to show that obesity really is hormonal and the result of insulin resistance (the inability to tolerate carbohydrate), he says. It just requires willingness to see. 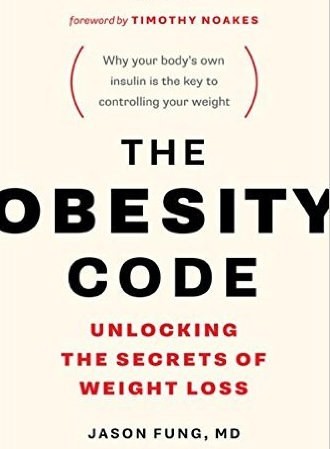 Fung’s mission in The Obesity Code goes some way to expiating any residual guilt he feels at buying into orthodox medical dogma for so long. He spent more than a decade reating obese and diabetic patients according to conventional medical protocols. Then dawned on him he wasn’t helping them. They stayed sick and mostly fat. He helped them control symptoms, at best.

In a foreword to the book, University of Cape Town emeritus professor and world-renowned scientist Dr Tim Noakes says that’s because Fung was practising medicine “just as he had been taught to do. He was reactively treating the symptoms of complex diseases without first trying to understand or correct their root causes.”

It slowly dawned on Fung, says Noakes, that to make a difference to his patients he would have to acknowledge a “bitter truth”. That was that the venerated medical profession to which he belongs is “no longer interested in addressing the causes of disease”, says Noakes. Instead, it “wastes much of its time and many of its resources attempting to treat symptoms”.

Fung has no problem acknowledging truth, no matter how bitter. He set about researching alternatives to conventional medical treatment for obesity and diabetes. What he found shocked him to the core. it is good science freely available and pointing to simple, safe steps that lead to weight loss and that can reverse all symptoms of diabetes completely along the way.

In his introduction, Fung explains what drove him to make dramatic changes in his treatment methods: the “peculiar” art of medicine.

“It allows medical treatments to become established when they don’t really work,” he says. Through “sheer inertia” these treatments “get handed down from one generation of doctors to the next and survive for a surprisingly long time, despite their lack of effectiveness”

Routine tonsillectomy is one example;  the treatment of obesity is “unfortunately another”, he says.

Despite two decades in medicine, Fung acknowledges his nutrition knowledge was “rudimentary at best”. That’s why like many of his peers, Fung bought in to the CICO (calories-in, calories-out) model of obesity. One thing always nagged at him: if CICO really were correct, the medication he was prescribing to diabetics (insulin) should not be causing such relentless and dangerous weight gain.

Like health professionals and patients alike, Fung knew that the root cause of type 2 diabetes lay in weight gain. He also knew that in rare cases of highly motivated patients who lost significant weight, their diabetes course reversed completely.

It became clear that calorie reduction for weight loss “has failed miserably” by every objective measurement, yet remains the treatment of choice “defended vigorously by nutritional authorities”.

To stop that conventional medical and dietetic juggernaut in it tracks, he set about arming himself with knowledge about the root causes of obesity. One of his biggest weapons – apart from a refreshingly open mind – is the science. Don’t expect any animal studies in support of his theories. The reason, he says, is “The Parable of the Cow”:

He answers a question that has always bothered him: Why are there fat doctors?

Two cows were discussing the latest nutrition research done on lions. One cow says to the other: “Did you hear that we’ve been wrong for the lat 200 years. The latest research shows that eating grass is bad for you and eating meat is good.” So the two cows started eating meat. Shortly thereafter, they both got sick and died.

A year later, two lions were discussion the latest nutrition research done on cows, which showed that eating meat kills you and eating grass doesn’t. The two lions started eating grass and died.

The moral? We are not mice, rats, chimps or spider monkeys, says Fung. We are humans and should consider only human studies.

In his book he gives the timeline of the obesity epidemic, contribution of family history and how both shed light on underlying causes. He lays waste to CICO, current dietary guidelines and shortcomings in the current understanding of obesity.

Along the way, he answers a question that always bothered him: Why are there fat doctors?

Doctors are “accepted authorities in human physiology”, so they should be true experts on causes and treatment of obesity. Most doctors are also hardworking and self-disciplined, Fung says. Nobody really wants to be fat, and doctors in particular should have “both the knowledge and dedication to say thin and healthy.

So why are some doctors fat?

The most likely reason is that the conventional advice doctors dish out to patients is “simply wrong”, says Fung. A more plausible model is  the hormonal theory of obesity.

Fung explains the central role of insulin in regulating body weight, and the vital role insulin resistance plays. He explores what’s wrong with current diet and dietary guidelines, in particular the role of fat, protein and carbs in weight gain.

He offers guidelines for lasting treating of obesity by addressing the hormonal imbalance of high blood insulin. Fung is a big fan of intermittent fasting, which he explains in fascinating detail in this book.

Among its many strengths, this book is reader-friendly, light but always substantial and leavened with humour. Laughter is after all  “best medicine”, and a promoter of understanding and acceptance. Fung makes complex scientific and medical concepts and information accessible to both doctors and lay people.

British obesity research Dr Zoe Harcombe, author of The Obesity Epidemic, rightly calls Fung’s book “original, brilliant and game changing”.  It is primarily about obesity but ultimately a gift to both obese and diabetic patients: safe, natural, and speedy reversal of their conditions.